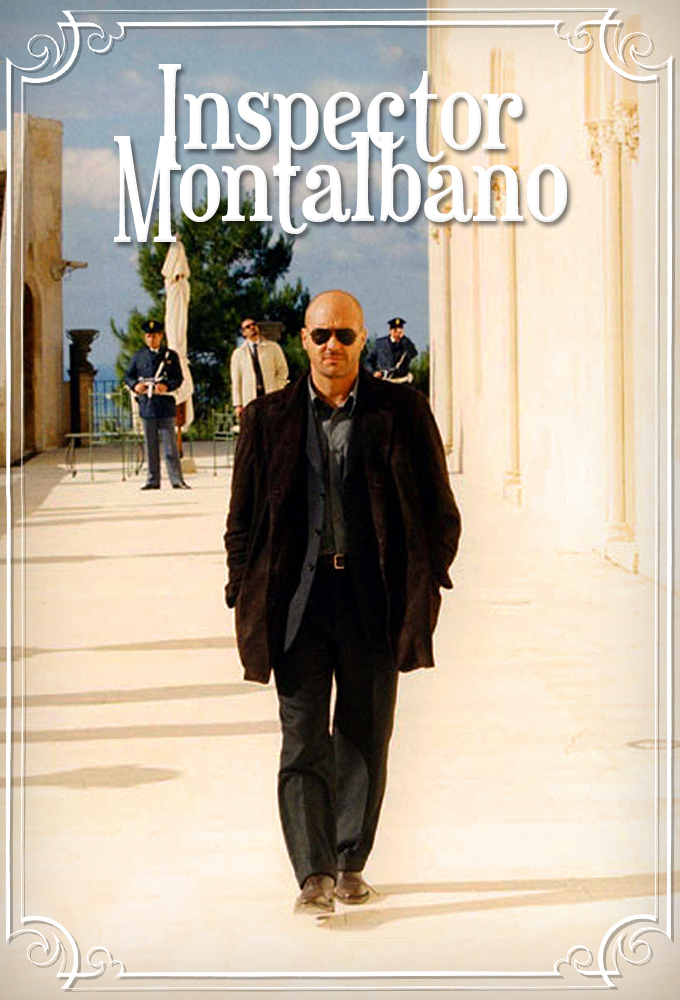 SPECIAL
1
2
3
4
5
6
7
8
9
10
11
12
13
SÄSONG 1

1
The Snack Thief 1999-05-06
The Snack Thief
1999-05-06
Detective Montalbano investigates the murder of a local businessman called Lapecora. Lapecoras widow suspects that he was killed by his lover Karima, a young Tunisian woman who mysteriously disappeared on the day of the murder. After succeeding in tracking down Karimas five-year-old son Francois,...
Regisserat av:

2
The Voice of the Violin 1999-10-15
The Voice of the...
1999-10-15
When the naked dead body of a young woman is found in a villa outside Vigata, Montalbano discovers that she had recently bought the villa and was in the process of restoring it using her wealthy husbands money. When the case is taken from Montalbano and given to rival inspector Panzacchi from...
Regisserat av: