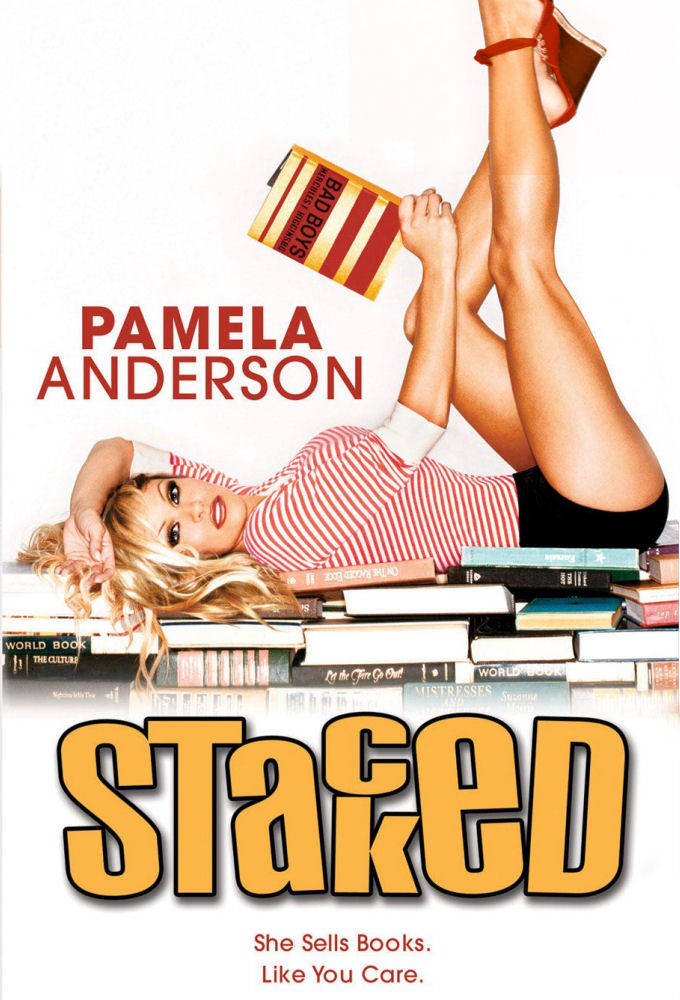 (2005)
Originaltitel: Stacked
Skapad av: Steven Levitan
Release: 2005-04-13
TV-bolag: FOX
Längd per avsnitt: 25 min min
Status: AVSLUTAD
You cant judge a book by its cover, especially when its only covered by a miniskirt and baby-tee! A workplace ensemble comedy, Stacked revolves around beautiful Skyler Dayton who is tired of her non-stop partying lifestyle and bad choices in boyfriends. Wanting a major life change, she wanders into The Stacks, a small family-run bookstore owned by Gavin DeWitt and his brother, Stuart. Divorced and unlucky in love himself, Gavins inclined to regard Skyler as an embodiment of the... (TheTVDB)
Komedi

1
2
SÄSONG 1

1
Pilot 2005-04-13
Pilot
2005-04-13
When beautiful and free-spirited Skyler Dayton wanders into The Stacks, a small, family-run bookstore owned by Gavin Dewitt and his brother, Stuart, looking for a self-help book on relationships, no one expects this to be the beginning of the most unexpected chapter of their lives. In the series...
Regisserat av:

3
A Fan For All Seasons 2005-04-27
A Fan For All...
2005-04-27
Comments about Skyler being a groupie come back to haunt Gavin when he proves to be one himself. Meanwhile, Skyler tries to get Katrina in to see her favorite band and Harold tries to make amends for telling Stuart he has no chance of ever being with Skyler.
Regisserat av:

5
The Ex-Appeal 2005-05-18
The Ex-Appeal
2005-05-18
When Stuart volunteers to retrieve Skylers grandfathers watch from her ex-boyfriend Eddie, he ends up getting sucked in by Eddies charms himself. Skyler attempts to get her mind off Eddie by attending Katrinas knitting group and finds that the company of women is quite different than she expected.
Regisserat av: