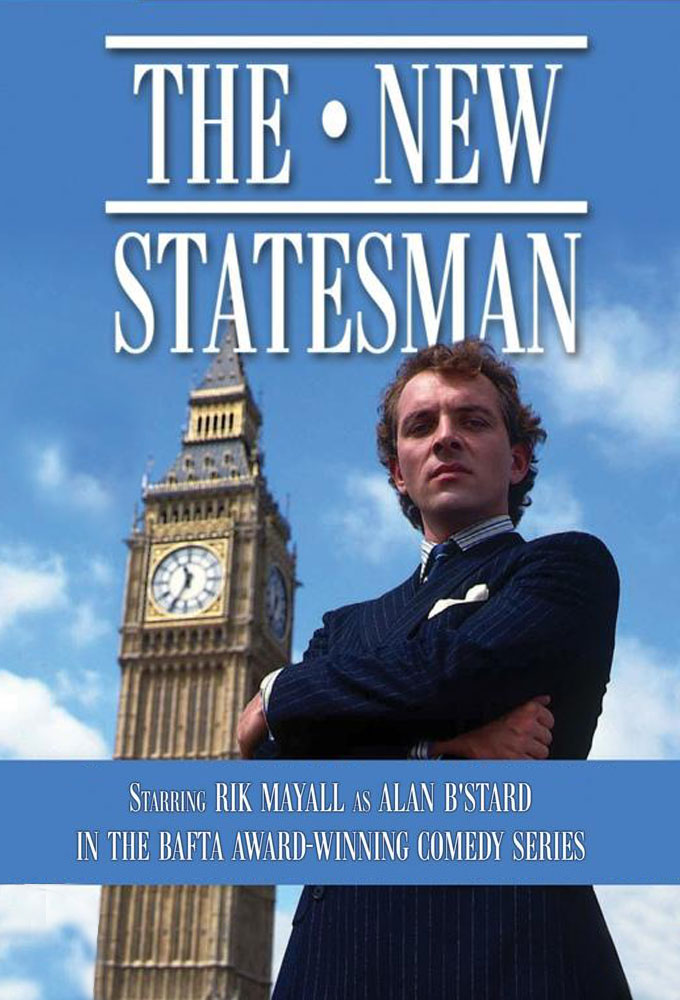 A British comedy that might be described as a combination of Yes, Minister and Blackadder, this is the story of A. BStard, a statesman in the tradition of Genghis Khan, who will stop at nothing to make himself richer and more comfortable. Arguably the most conservative member of the British Parliament, he is aided by a witless colleague, MP Piers Fletcher-Dervish. (TheTVDB)
Komedi