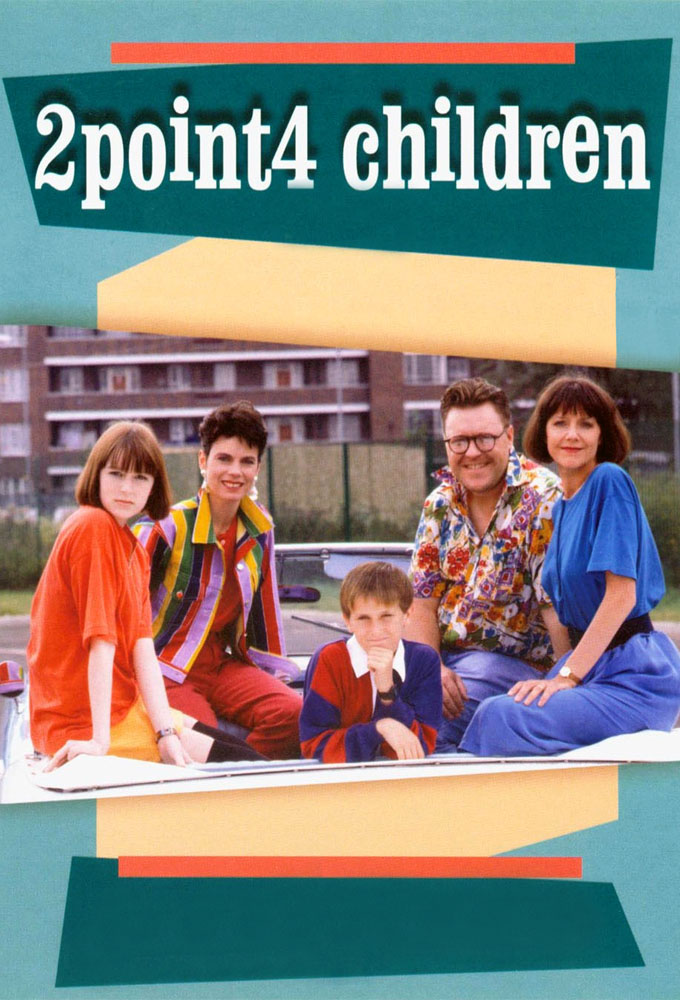 1
2
3
4
5
6
7
8
SÄSONG 1

1
Leader of the Pack 1991-09-03
Leader of the Pack
1991-09-03
Bill visits Jennys school and discovers she is missing class to go out with a boy with an interest in motorbikes. Bills anger is tempered by the fact that she herself has accidentally met a mysterious young biker, who she finds impossible to dismiss from her mind.
Regisserat av:

2
Saturday Night and Sunday Morning 1991-09-10
Saturday Night and...
1991-09-10
Bill and Ben seem continually too exhausted from life to have sex. Ben insists on having Sunday lunch with his frilly-curtain-loving sister Tina and her boring husband Brian. After discovering David has sneaked a rat into her house a hysterical Tina slaps him, prompting an argument. Bill storms out...
Regisserat av:

3
When the Going Gets Tough, the Tough Go... 1991-09-17
When the Going Gets...
1991-09-17
Forced by Bens whim to unearth the garden barbecue, Bill accidentally pulls down the entire climbing rose display on Mrs. Grimess house. During the hideous barbecue Ben reveals he has been summoned to the income tax inspectors, and Jenny turns vegetarian. While musing whether to ring the number she...
Regisserat av:

4
Love and Marriage 1991-09-24
Love and Marriage
1991-09-24
Ben returns home with the first of his fads: a karaoke tape. His fun is short lived however when Bills mother Bette arrives to attend the funeral of an old girlfriend from her youth, disrupting the household. Ben, out on a plumbing job, runs into an old girlfriend himself who seems to be very...
Regisserat av:

5
Dirty Bowling 1991-10-01
Dirty Bowling
1991-10-01
Ben is lying to Bill about strange assignations in a shady-looking lockup. Bill meanwhile is taking her driving test at last. A new sexist bottom-line-conscious manager at the bakery where she and Rona work complicates this. He forces Bill to take her test immediately after a dental appointment,...
Regisserat av:

6
Young at Heart 1991-10-08
Young at Heart
1991-10-08
Bill, having trouble driving a car the size of the Chevy meets the biker one more time. As she leaves we see the word Angel on the back of his jacket. After a run in with the obsequious Dawn, the bank teller, Bill returns to work for further confrontations with Rory, her boss, who implies that if...
Regisserat av: