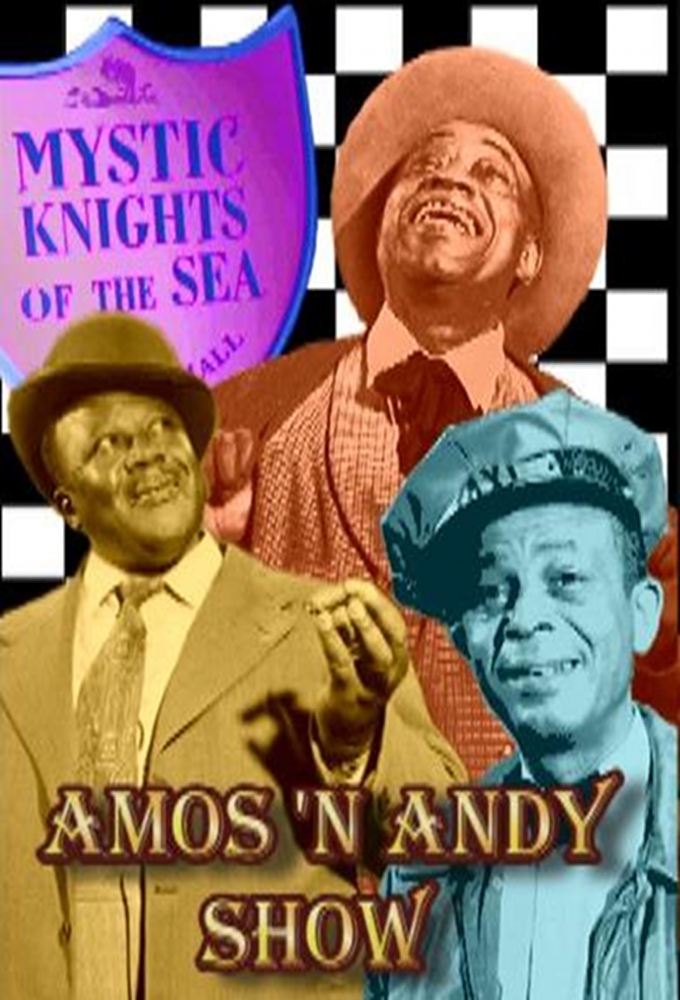 Adapted from a popular radio comedy/drama serial, this influential sitcom features the misadventures of Andy Brown (Spencer Williams) and George Kingfish Stevens (Tim Moore) in the big city. This landmark series was the first on television to feature a cast of all black actors. (TheTVDB)
Komedi

7
Kingfish Gets Drafted 1951-06-28
Kingfish Gets...
1951-06-28
When the Kingfish gets drafted, his wife and his lodge brothers applaud but soon change their tune when his outfit is to go overseas.
Regisserat av:

9
The Boarder 1952-09-04
The Boarder
1952-09-04
Sapphire maintains that her boarder, a singer with a large appetite, is a cultural asset, but to the Kingfish he is a gorging freeloader.
Regisserat av:

14
Superfine Brush 1953-04-02
Superfine Brush
1953-04-02
The Kingfish pushed by Sapphire to get a job, becomes a door-to-door salesman, persuading Andy to take over at no salary.
Regisserat av:

18
Sapphire's Mysterious Admirer 1952-07-24
Sapphire's...
1952-07-24
The Kingfish believes that Sapphire is in love with another man and that she and her beau are planning to get rid of him.
Regisserat av: