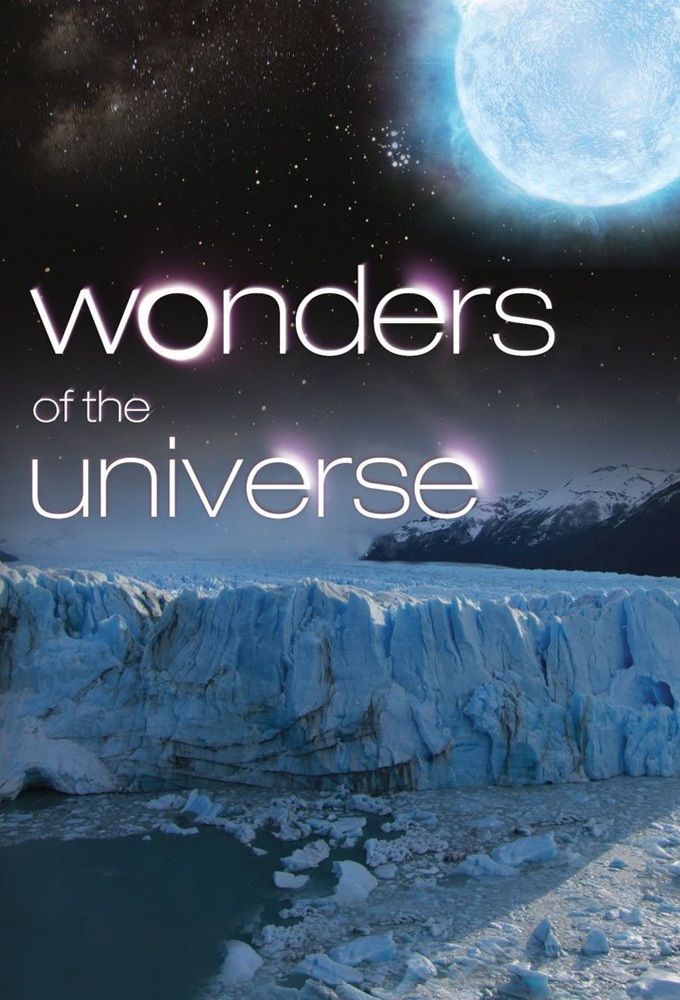 Wonders of the Universe

(2011)
Originaltitel: Wonders of the Universe
Release: 2011-03-06
TV-bolag: BBC Two
Längd per avsnitt: 60 min min
Status: AVSLUTAD
Having taken on the Wonders Of The Solar System, Professor Brian Cox takes the next step – the laws of the Universe in Wonders Of The Universe. In another epic series, Brian visits some of the most dramatic parts of the globe to explain the fundamental principles that govern the laws of nature – light, gravity, energy, matter and time. With the worlds most profound science at its heart, Wonders Of The Universe reveals how the story of humanity is intimately entwined with that of... (TheTVDB)
Dokumentär

SPECIAL
1
SÄSONG 1

1
Destiny 2011-03-06
Destiny
2011-03-06
In this episode, Brian seeks to understand the nature of time and its role in creating both the universe and ourselves. From an extraordinary calendar built into the landscape of Peru to the beaches of Costa Rica, Brian explores the cycles of time which define our experience of life on Earth. But...
Regisserat av:

2
Stardust 2011-03-13
Stardust
2011-03-13
In this episode, Cox discusses the elements of which all living things, including humans, are made. He explores the beginnings of the universe and the origins of humanity, going far back in time to look at the process of stellar evolution. He explains how these basic elements are related to the...
Regisserat av:

3
Falling 2011-03-20
Falling
2011-03-20
In the third episode, Professor Brian Cox takes on the story of the force that sculpts the entire universe - gravity. Gravity seems so familiar, and yet it is one of the strangest and most surprising forces in the universe. Starting with a zero gravity flight, Brian experiences the feeling of total...
Regisserat av:

4
Messengers 2011-03-27
Messengers
2011-03-27
In the last episode of Professor Brian Coxs epic journey across the universe, he travels from the fossils of the Burgess Shale to the sands of the oldest desert in the world to show how light holds the key to our understanding of the whole universe, including our own deepest origins. To understand...
Regisserat av: