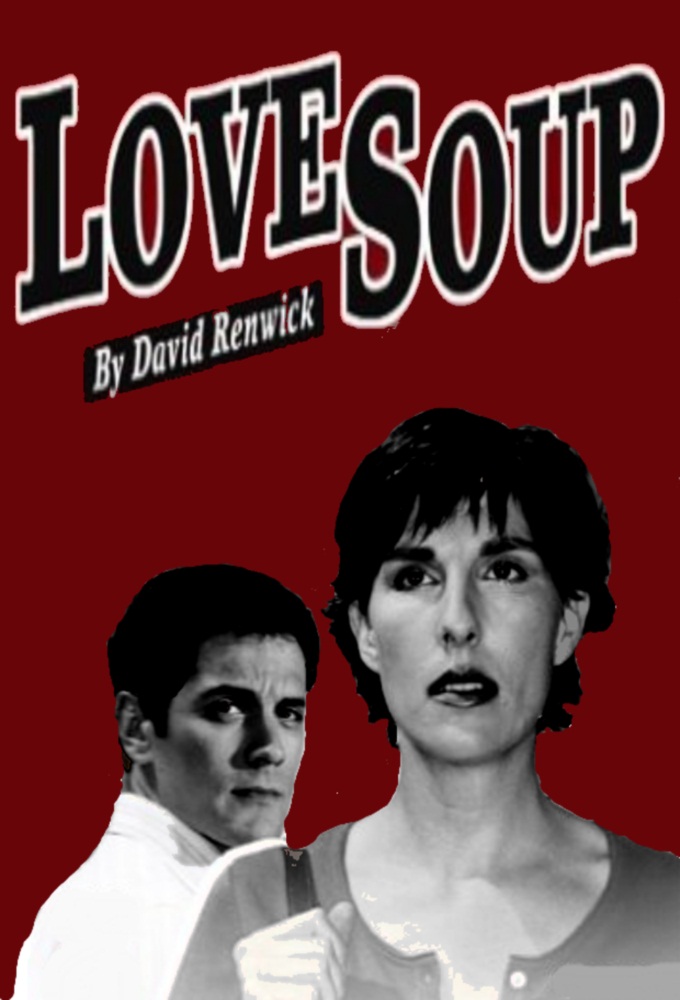 (2005)
Originaltitel: Love Soup
Skapad av: David Renwick
Release: 2005-09-27
TV-bolag: BBC One
Längd per avsnitt: 60 min min
Status: AVSLUTAD
Gil Raymond and Alice Chenery would appear to be perfect soul mates. Gil is a successful American comedy writer who has fled his home country in search of artistic integrity and a lasting relationship. Alice is an account manager for a perfume company in a London department store, struggling to maintain a flat in Brighton she cannot afford. Week by week, Love Soup explores Gil and Alices separate lives: lives which, unhappily, never intersect, but which parallel each other in many... (TheTVDB)
Drama

1
2
SÄSONG 1

1
There Must Be Some Way Out Of Here 2005-09-27
There Must Be Some...
2005-09-27
Theyre soul mates whove never met, a man and woman with parallel lives for whom first love is long gone and perfect lovers are yet to appear. Gil is an American comedy writer who came to the English countryside for what he believed was true love, while Alice is a perfume account manager for a...
Regisserat av:

3
The Reflecting Pool 2005-10-11
The Reflecting Pool
2005-10-11
Alices part in a company presentation offends her, but can she stand up to a superior whose review could determine her future at the store? Meanwhile, Gil tries a blind date with a fan, but is distracted by concerns for Irene and her date.
Regisserat av: