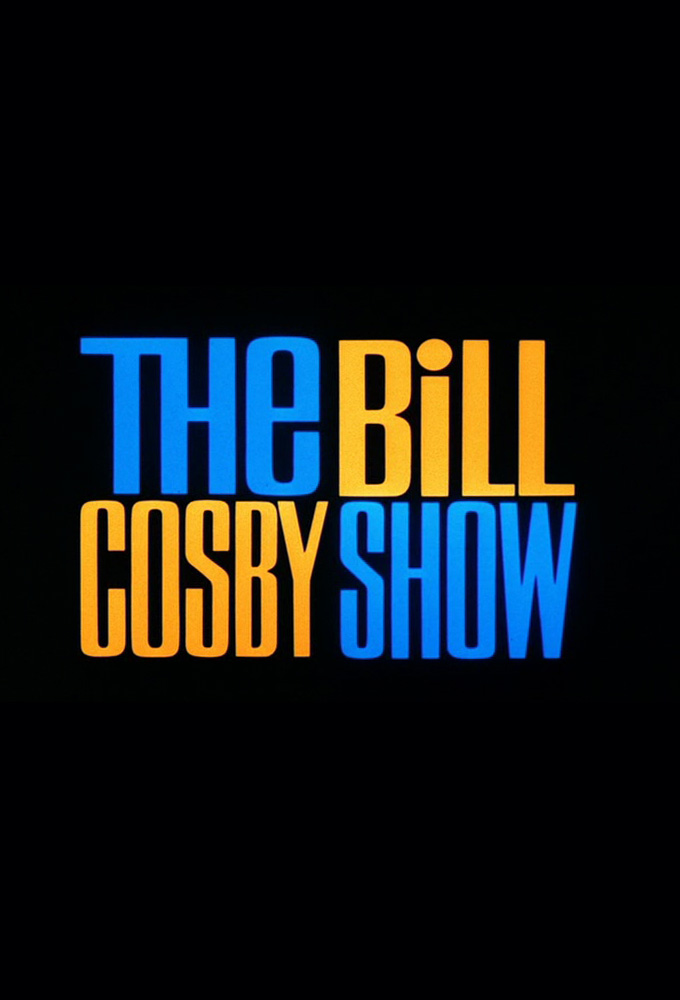 In this lighthearted comedy, Bill Cosby played the role of Chet Kincaid, physical education teacher at a Los Angeles high school. He was a bachelor, an average cool guy trying to earn a living, and help people out along the way. Many of the episodes involved Chet in various situations at the high school with his students and fellow teachers. In some episodes, Chet was asked to substitute, and fill in as algebra or english teacher. In one hilarious episode, Chet was the drivers ed... (TheTVDB)
Komedi

1
2
SÄSONG 1

1
The Fatal Phone Call 1969-09-14
The Fatal Phone Call
1969-09-14
While out jogging, Chet hears the telephone ringing inside a phone booth. He hesitates, but decides to answer. As a result, Chet ends up getting involved in a dispute between an auto mechanic and his wife. In an interesting twist, a case of mistaken identity in which Chet is involved brings this...

3
The Best Hook Shot in the World 1969-09-28
The Best Hook Shot...
1969-09-28
A short, but talented youngster with an unusual hook shot is determined to make the Holmes High School basketball team, where Chet is coach. He makes the team, after defeating Chet in a game of one on one. Its the day of the big game, Chet and the team pin their hopes on the little guy and his hook...

4
A Girl Named Punkin 1969-10-05
A Girl Named Punkin
1969-10-05
Chet does volunteer work for the local community center, a place for underpriviledged children. He is having problems with Punkin, a young girl who is unresponsive and stays to herself. Chet eventually breaks through, and Punkin comes around. A touching scene where Chet tells Punkin a bedtime story...

6
Let X Equal a Lousy Weekend 1969-10-26
Let X Equal a Lousy...
1969-10-26
Chet is asked to be substitute teacher in an algebra class. Chet and the students have a difficult time arriving at the answer for one particular problem involving candy being sold at varying amounts per pound. Chet spends the weekend trying to solve the problem, he even visits a candy store to try...

10
Brotherly Love 1969-11-23
Brotherly Love
1969-11-23
Chets brother Brian moves in with Chet after having an argument with his wife. Brian spoils Chets plans for the evening, then hilarity ensues when they attempt to sleep in the same bed together.

12
A Word from Our Sponsor 1969-12-07
A Word from Our...
1969-12-07
Chet does a TV commercial for a morning breakfast cereal, with disastrous results. Classic episode. Gavin McLeod guest stars in this episode, Mike Farrell of M*A*S*H* fame also makes a brief cameo appearance.

15
Growing Growing Grown 1970-01-04
Growing Growing...
1970-01-04
Chet is asked to chaperone at a high school dance. Chets car is not available, he ends up borrowing his brothers garbage truck to drive his date to the dance. At the dance, Chet teaches one student a lesson in the importance of physical appearance.

16
The Elevator Doesn't Stop Here Anymore 1970-01-11
The Elevator...
1970-01-11
Chet gets stuck inside an elevator at the high school along with one other faculty member and the schools cleaning lady. They entertain each other until help arrives. Henry Fonda and Elsa Lanchester guest star in this episode.

17
Lover's Quarrel 1970-01-18
Lover's Quarrel
1970-01-18
Chet tries to get his ever arguing aunt and uncle to stop fighting and treat each other with kindness and respect. Veteran actors Mantan Moreland and Jackie Moms Mabley guest star and give classic performances as the bickering old couple.

18
The Worst Crook That Ever Lived 1970-01-25
The Worst Crook...
1970-01-25
Chet is asked to help straighten out Raymond, a youngster who has a penchant for stealing. In an effort to keep Raymond out of trouble, Chet finds a spot for him on his little league baseball team. But Raymond steals the money that Chet had saved up which was intended to buy uniforms for the team....

20
Goodbye Cruel World 1970-02-08
Goodbye Cruel World
1970-02-08
Wally Cox guest stars in this episode as a shy man lacking in self confidence. With Chets help, he builds up the nerve to ask a woman out on a date. She rejects him, and he wants to commit suicide. Chet helps to restore the mans confidence and self esteem.

23
How You Play the Game 1970-03-08
How You Play the...
1970-03-08
Chet is in the running for the city handball championship. He defeats his semi-final opponent, using psychological tactics. In the final match however, Chet has the tables turned on him and loses the match while being psyched out by his opponent. By losing, Chet teaches a player on the high school...

24
The Return of Big, Bad, Bubba Bronson 1970-03-22
The Return of Big,...
1970-03-22
Big Bronson, an old high school classmate of Chets, is coming to town for a visit. Chet recalls having a past dispute with Bronson, and fears revenge. Chet meets ex prize fighter Hurricane Smith, and asks for some boxing lessons to prepare himself for Bronsons arrival. Lou Gossett guest stars as...