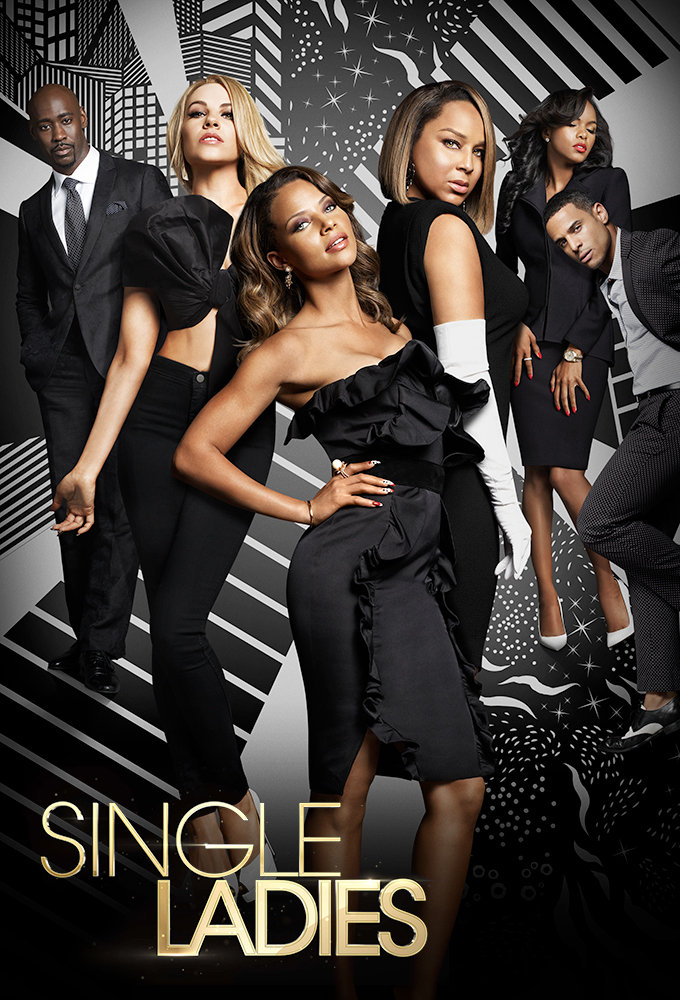 1
2
3
4
SÄSONG 1

1
Two Hour Premiere 2011-05-30
Two Hour Premiere
2011-05-30
Val ( Stacey Dash) is an ambitious aspiring fashion mogul who wants to find a true partner. Keisha (LisaRaye McCoy), on the other hand, is a former video dancer just looking for a rich man to keep her in style. April (Charity Shea,) has supposedly found the perfect man and the perfect marriage -...
Regisserat av:

2
Cry Me A River 2011-06-06
Cry Me A River
2011-06-06
Vals solution for getting over Quinn is online dating, but she gets more than she bargains for. Keisha and Malcolm take their relationship to the next level with mixed results. And Aprils cover is blown as shes thrown further into the mayor mistress scandal
Regisserat av:

3
Indecent Proposal 2011-06-13
Indecent Proposal
2011-06-13
April sets Val up on a date that seems too good to be true. Keisha is determined to brush off Malcolm by meeting a few eligible rich bachelors. Aprils marriage is crumbling in the aftermath of the scandal, but her career might receive a long-awaited boost from a new artist. And Val gets a little...
Regisserat av:

4
Confidence Games 2011-06-20
Confidence Games
2011-06-20
A party at V leaves Val with more dates than she can handle, but after a pep talk from Keisha, she quickly learns how to juggle. The Cold War continues between Keisha and Malcolm, but her new conquest, a distinguished professor, keeps her on her toes. April receives a shocking birthday surprise...
Regisserat av:

5
Thats What Friends are For 2011-06-27
Thats What Friends...
2011-06-27
Val is conflicted when Malcolm wants to hire her for a special event. Keisha, though still angry with Malcolm, gives Val her blessing to work with him. Aprils job is on the line when she takes on the record companys problem artist, Reed. K.C. gives Val some surprising news. And Christina is off to...
Regisserat av:

6
Old Dogs, New Tricks 2011-07-04
Old Dogs, New Tricks
2011-07-04
Fed up with several bad first dates, Val decides to take a break from men... and finds it to be a much harder task than anticipated. Keishas new hot trainer pushes her to the limit in more than one way. A vengeful shopping spree by Darryl forces April to become more pro-active. Val worries about...
Regisserat av:

7
Take Me to the Next Phase 2011-07-11
Take Me to the Next...
2011-07-11
Vals new relationship is tested by gossip about her in the blogosphere and in real life. Secrets are revealed when Keisha helps Malcolm out of a bind. April takes a huge gamble when she invests her own money in Reeds career. And Christina ends things with Aaron, who does not take it well.

8
Lost Without You 2011-07-18
Lost Without You
2011-07-18
Things couldnt be better for Val and Jerry... until Quinn shows up with a startling revelation. Keisha gets caught in the middle of an old feud between Malcolm and his brother. April tries to get Reed to focus more on his music than partying. And Christina gives Omar relationship advice.