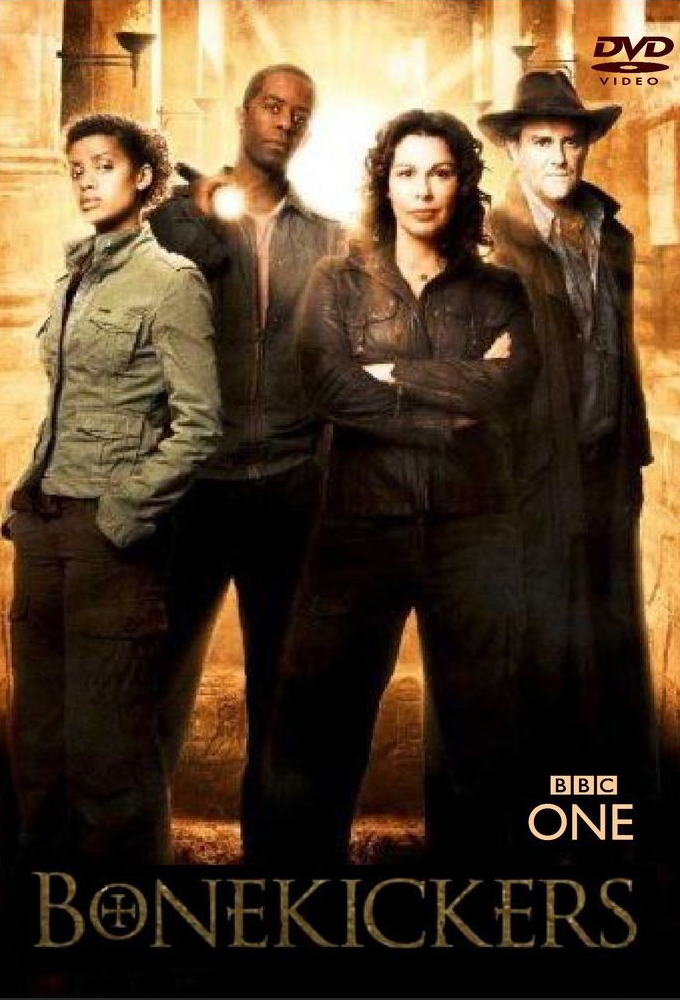 Set against the backdrop of Bath, a city steeped in 3,000 years of history, Gillian and her team – Dr Ben Akomfrah (forensic, objective), Professor Gregory Parton (encyclopaedic but terminally louche) and eager young post-grad intern Viv Davis – are brought in under a variety of imperatives to extract bodies, books, weapons and all manner of artefacts which lead them into an investigation of the past that will unlock dangers and mysteries in the present. (TheTVDB)
Drama

1
SÄSONG 1

1
Army Of God 2008-07-08
Army Of God
2008-07-08
During an excavation of medieval soldiers from the Crusades, archaeologist Gillian Magwilde and her team find themselves in mortal danger as their discoveries lead them to search for the True Cross. Meanwhile fanatical right wing Christian, Edward Laygass, stands in their way, buying the land where...
Regisserat av:

2
Warriors 2008-07-15
Warriors
2008-07-15
The team of archeologists uncovers bones that they think belonged to slaves from the 18th century. But soon, they realize the bones are connected with the crew of a ship.

4
The Cradle Of Civilisation 2008-07-29
The Cradle Of...
2008-07-29
Gillians ex-lover and archeologist from Iraq comes to Bath to repossess some Iraqi relics which were stolen.
Regisserat av:

6
Follow The Gleam 2008-08-12
Follow The Gleam
2008-08-12
Professor Gillian Magwilde risks everything to find the greatest sword in history. She starts the same search that already made her mother go mad.
Regisserat av: