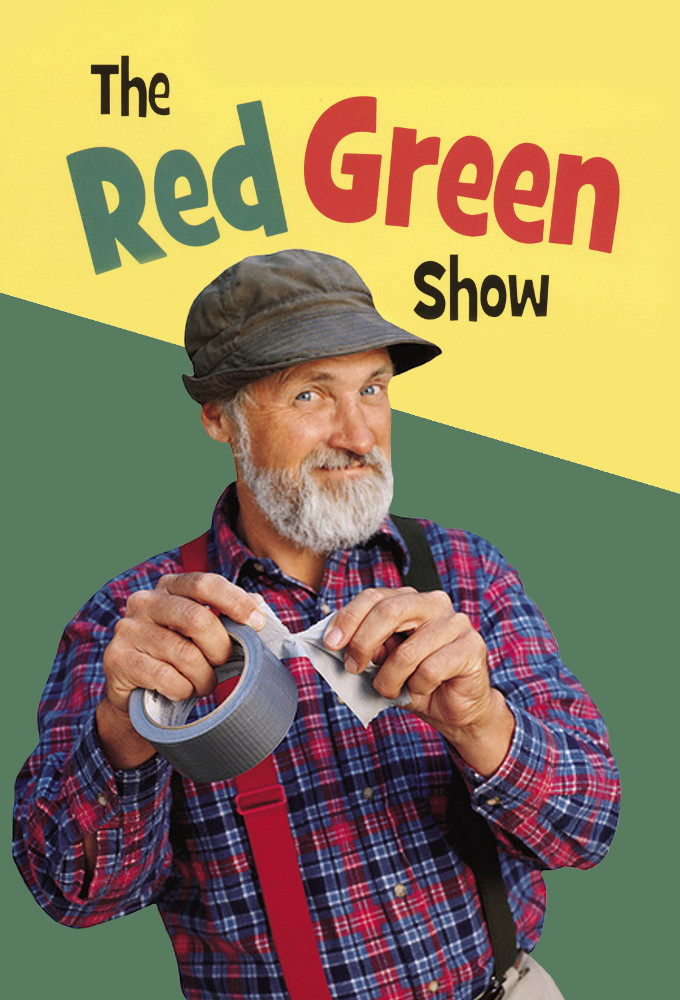 The Red Green Show is a Canadian television comedy that aired on various channels in Canada, with its ultimate home at CBC Television, and on PBS stations in the United States, from 1991 until the series finale April 7, 2006 on CBC. The Red Green Show is essentially a cross between a sitcom and a sketch comedy series, and is a parody of home improvement, do-it-yourself, fishing, and other outdoors shows (particularly The Red Fisher Show). (TheTVDB)
Komedi