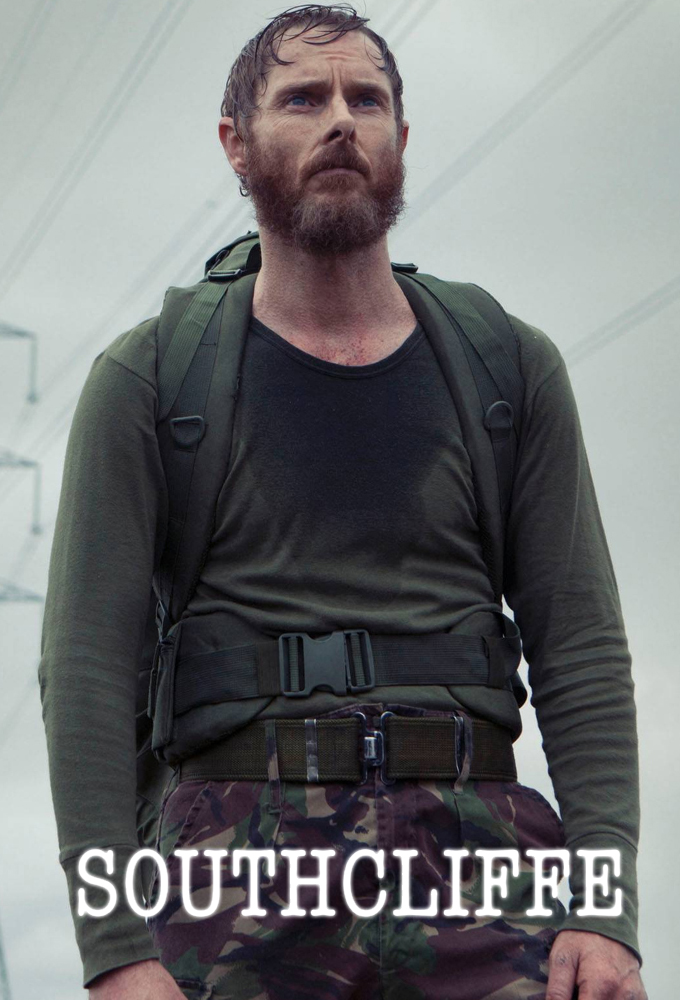 (2013)
Originaltitel: Southcliffe
Release: 2013-08-04
TV-bolag: Channel 4
Längd per avsnitt: 60 min min
Status: AVSLUTAD
Southcliffe is a British drama series airing on Channel 4. Set in a fictional town on the North Kent Marshes, it employs a nonlinear narrative structure to tell the story of a series of shootings by a local man portrayed by Sean Harris, the cause of these shootings and the effects on the town and residents. It explores tragedy, grief, responsibility and redemption, as seen through the eyes of a journalist returning to the small town of his childhood, to cover the story of the tragedy,... (TheTVDB)
Drama Miniserie

1
SÄSONG 1

1
Hollow Shore 2013-08-04
Hollow Shore
2013-08-04
As dawn breaks in the sleepy market town of Southcliffe, the unmistakable sound of gunshots ring out. The residents of this tight-knit community wake to discover an inconceivable horror has devastated the town, and the lives of those left behind are changed forever. Questions, guilt and ghosts from...
Regisserat av:

2
Lights Falls 2013-08-05
Lights Falls
2013-08-05
The deceits, the longings and desires of the people of Southcliffe are revealed in the days leading up to the shooting. Betrayal comes casually to Paul who barely hides his affair with a much younger woman despite having a newborn baby with his loyal wife. Caring comes naturally to Claire but her...
Regisserat av:

3
Sorrow’s Child 2013-08-11
Sorrow’s Child
2013-08-11
As the onset of trauma ravages Southcliffe the families of the dead are each immersed in their own struggle to comprehend the fallout. Grief isolates them from themselves, their loved ones and the community. Each succumbs to their own private madness. For some of them, there will be no return....
Regisserat av:

4
All Souls 2013-08-18
All Souls
2013-08-18
One year on – an anonymous letter sent to David reawakens the threat that Morton is still alive and returning to Southcliffe. Now living alone in a bedsit, David takes the letter as a sign to revisit his hometown and confront his past. He finds a town that is just the same – the same shops,...
Regisserat av: