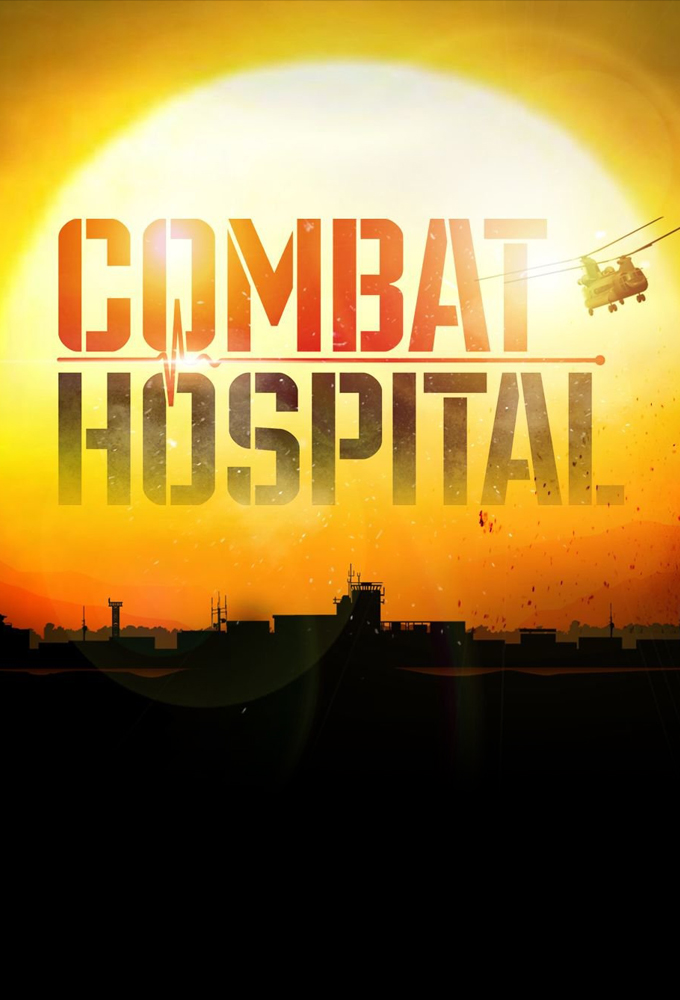 (2011)
Originaltitel: Combat Hospital
Release: 2011-06-21
TV-bolag: ABC
Längd per avsnitt: 60 min min
Status: AVSLUTAD
Show previously known as Hot Zone. Set in 2006 at the only military hospital that provided surgical care for all of Southern Afghanistan, this medical procedural will show the lives of the resident doctors and nurses from Canada, America, the U.K. and other allied countries as they try to navigate the operating table and the conflicts that surround them constantly. (TheTVDB)
Action Äventyr Drama

1
SÄSONG 1

1
Welcome to Kandahar 2011-06-21
Welcome to Kandahar
2011-06-21
Its 2006: Major Rebecca Gordon, a highly-trained trauma surgeon, and Captain Bobby Trang, a brand-new doctor, report for duty at the NATO Role 3 Multinational Medical Unit at Kandahar Airfield. Perched at the edge of the airfield and built out of plywood and canvas held together with duct tape, the...
Regisserat av:

2
Enemy Within 2011-06-28
Enemy Within
2011-06-28
Rebecca is nearly run over by a pick-up truck full of Afghan National Army soldiers heading for the hospital. Their leader -- who turns out to be an American Special Forces operative -- carries in one of his men, delirious with a serious infection, one that neither Rebecca nor Bobby have...
Regisserat av:

3
Its My Party 2011-07-05
Its My Party
2011-07-05
Rebecca depletes the hospitals blood supply while she and Bobby operate, and Colonel Marks is forced to call for a walking blood bank; Simon rekindles and old relationship; Rebecca is appointed morale officer; Vans finds a new talent.
Regisserat av:

4
Wrong Place at the Right Time 2011-07-12
Wrong Place at the...
2011-07-12
Simon hitches a helicopter ride to his farm, Rebecca must perform emergency neurosurgery on a patient, Bobby and Pedersen try to help an Air Force officer with his insomnia.
Regisserat av:

5
Hells Bells 2011-07-19
Hells Bells
2011-07-19
Members of a wedding party are injured when they are caught in Taliban crossfire. Rebecca searches for the missing bride. Marks is impressed with Bobby.

13
Do No Harm 2011-09-06
Do No Harm
2011-09-06
An attack on the womens clinic takes its toll; the Role 3 hospital contends with significant losses while fighting to save a wounded assailants life.