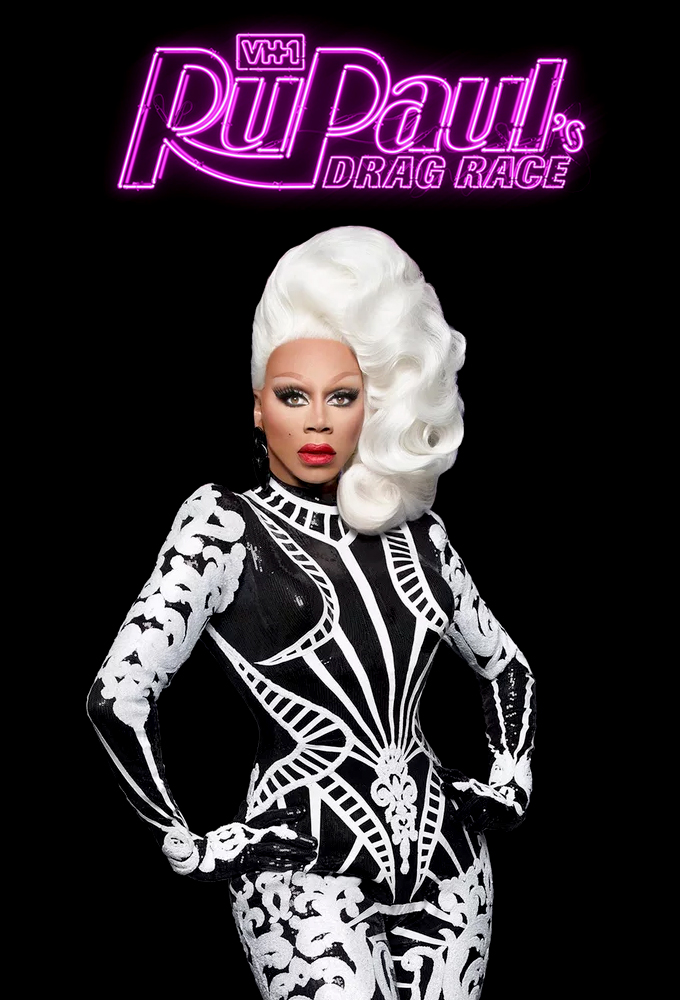 (2009)
Originaltitel: RuPaul's Drag Race
Release: 2009-02-02
TV-bolag: Logo
Längd per avsnitt: 60 min min
Status: AVSLUTAD
Nästa avsnitt sänds om 4 dagar | Säsong 12, Avsnitt 6
Join RuPaul, the worlds most famous drag queen, as the host, mentor and judge for RuPauls Drag Race, Logos new reality series which will be the ultimate in drag queen competitions. The top 9 drag queens in the U.S. will vie for drag stardom as RuPaul, in full glamazon drag, will reign supreme in all judging and eliminations, while the debonair Mr. RuPaul will help guide the contestants as they prepare for each challenge. (TheTVDB)
Reality

7
Extra Special Edition 2009-03-16
Extra Special...
2009-03-16
Look back at the highlights, lowlights, and previously unseen footage from the first six episodes as we race toward the climactic grand finale!

8
Grand Finale 2009-03-22
Grand Finale
2009-03-22
The last 3 queens face their final challenge while shooting the music video for RuPauls new single Cover Girl (Put The Bass In Your Walk). Out artist Cazwell stops by to help the judges cast their final vote.

9
Reunited! 2009-03-23
Reunited!
2009-03-23
In this reunion special, all nine contestants return to give their take on what happened during the show. Plus, the girls confront the judges...and each other!