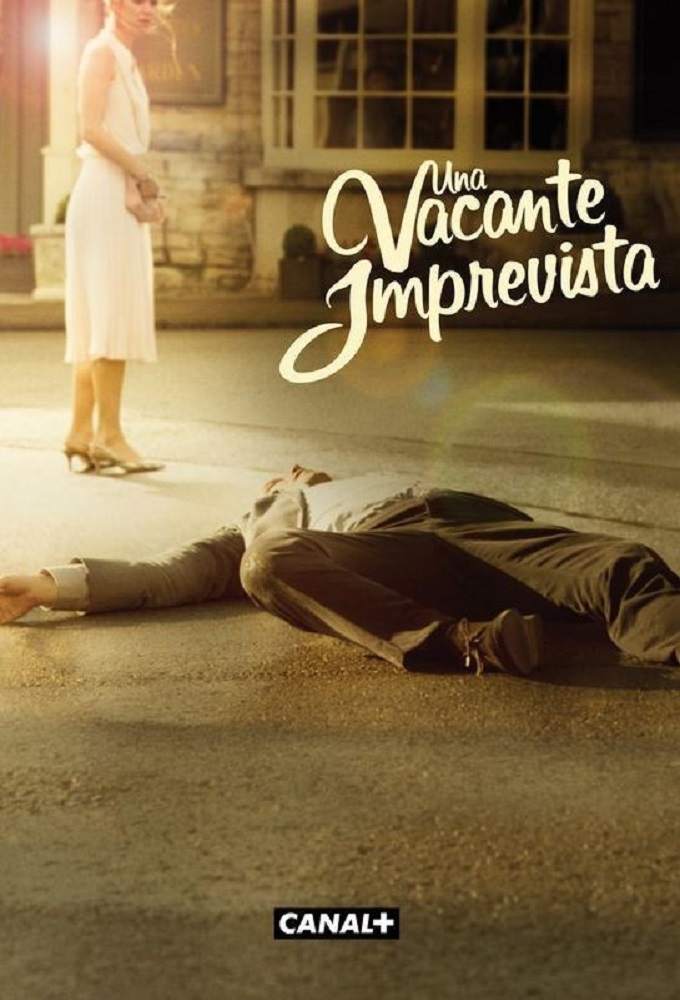 (2015)
Originaltitel: The Casual Vacancy
Release: 2015-02-15
TV-bolag: BBC One
Längd per avsnitt: 60 min min
Status: AVSLUTAD
Pagford is a seemingly idyllic English village with a cobbled market square and ancient abbey. Behind the pretty façade, however, is a town at war: rich at war with poor, teenagers at war with their parents, wives at war with their husbands, teachers at war with their pupils. A miniseries adaptation of J.K. Rowlings novel. (TheTVDB)
Drama Miniserie

1
SÄSONG 1

1
Episode 1 2015-02-15
Episode 1
2015-02-15
The village of Pagford is left in shock when a local resident dies suddenly. Pagford is seemingly an English idyll, but what lies behind the pretty facade is a community at war. The empty seat left on the parish council soon becomes the catalyst for the biggest battle the village has yet seen.
Regisserat av:

2
Episode 2 2015-02-22
Episode 2
2015-02-22
The parish council election approaches and Pagford is on tenterhooks awaiting the next post from the Ghost of Barry Fairbrother. Who is the Ghost, and what will they say? Is anyone in the village safe from humiliation? As tensions rise, the finger of suspicion points in many directions.
Regisserat av:

3
Episode 3 2015-03-01
Episode 3
2015-03-01
With the parish council election imminent, tensions rise in Pagford as each side steps up their campaign. Who will triumph in an election fraught with passion, duplicity and unexpected revelations? The battle lines are drawn, and the fate of Sweetlove House hangs in the balance.
Regisserat av: