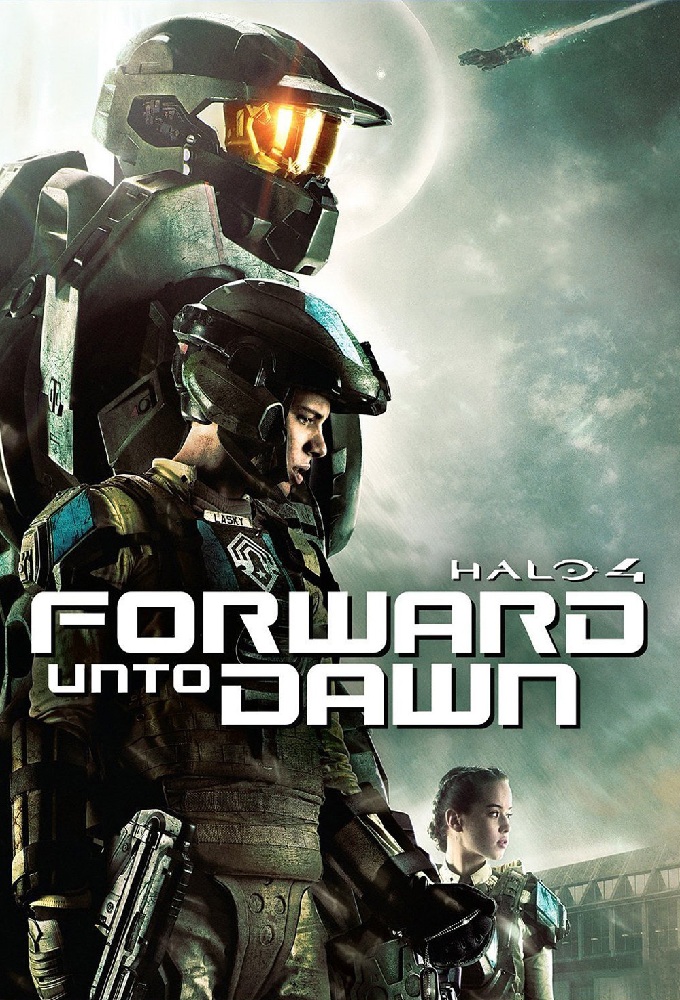 (2012)
Originaltitel: Halo 4: Forward Unto Dawn
Release: 2012-10-05
TV-bolag: YouTube
Längd per avsnitt: 20 min min
Status: AVSLUTAD
Set against the backdrop of a United Nations Space Command (UNSC) military academy, a group of highborn cadets are training to be the next generation of soldiers in the UNSC’s ongoing war with insurrectionists in the outer colonial planets. Among these cadets, Thomas Lasky struggles with his doubts about this war, and with the burden of expectations he may not be able to carry. As Lasky comes to terms with his potential as a military leader, the terrifying alien alliance known as... (TheTVDB)
Action Äventyr Drama Miniserie Science-Fiction

2
Part II 2012-10-12
Part II
2012-10-12
Cadet Michael Sully Sullivan continues to decode the hidden ONI combat video as Laskys struggle with his place in the UNSC ignites with fellow cadet Walter Vickers. After a classroom confrontation with Captain Mehaffey and a challenge from Chyler, Lasky pulls Hastati Squad back from the brink...at...
Regisserat av:

3
Part III 2012-10-19
Part III
2012-10-19
Sullys illicit intelligence video shows Hastati Squad that their world is even more complicated than they knew. Lasky’s collapse at the end of his brilliant field maneuver turns into a pivotal choice for him, and just as he and Chyler realize what that choice might mean for their relationship,...
Regisserat av:

4
Part IV 2012-10-26
Part IV
2012-10-26
While Corbulo Academy is being destroyed by the Covenant invasion, the surviving cadets fight bravely alongside their only hope: The Master Chief.
Regisserat av: