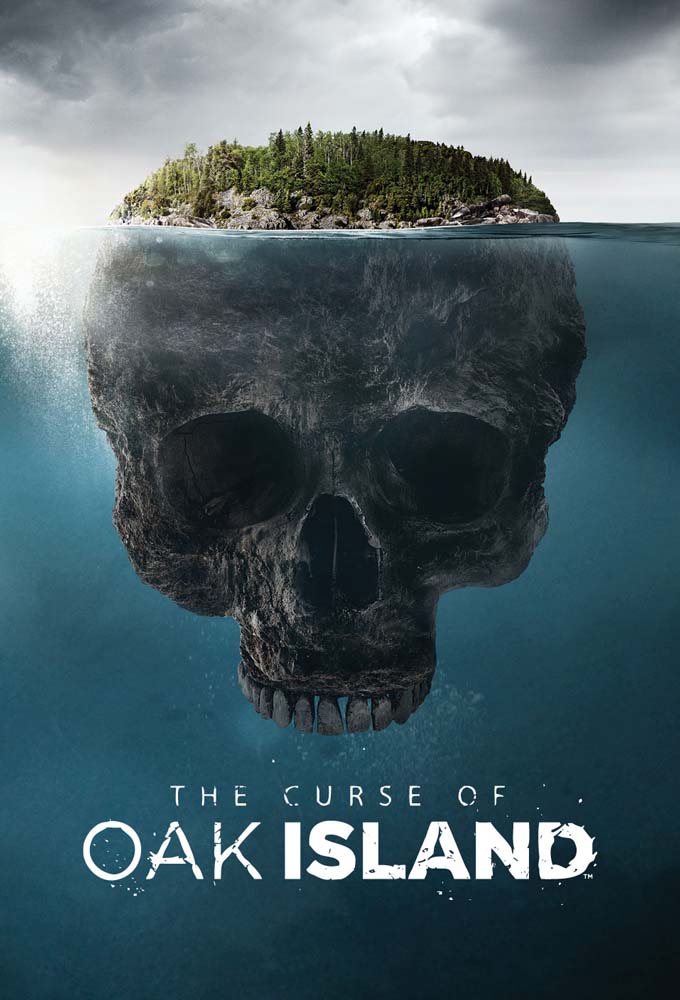 The Curse of Oak Island

(2014)
Originaltitel: The Curse of Oak Island
Skapad av:
Release: 2014-01-05
TV-bolag: History
Längd per avsnitt: 60 min min
Status: AVSLUTAD
Nästa avsnitt sänds om 1 dag | Säsong 7, Avsnitt 19
In 1795, three teenage boys discovered a strange, man-made hole on Oak Island, a small, wooded island just off the coast of Nova Scotia, Canada. As the boys began to dig, they found a number of intriguing artifacts. It was the end of the piracy era and rumors of buried treasure were rampant. The boys’ discovery launched a treasure hunt that has spanned more than 200 years, cost millions of dollars and involved dozens of speculators, engineers and even famous personalities such as... (TheTVDB)
Reality

SPECIAL
1
2
3
4
5
6
7
SÄSONG 1

1
What Lies Below 2014-01-05
What Lies Below
2014-01-05
Brothers Rick and Marty Lagina now own most of the mysterious Oak Island. Determined to resurrect the 200 year old search for treasure, they explore an abandoned shaft called 10-X. What they find gives them reason to believe that the stories of something buried on the island may very well be true.

3
Voices From the Grave 2014-01-19
Voices From the...
2014-01-19
As Rick and Marty Lagina begin work to drain a mysterious swamp, they are visited by a woman who lost her father and brother to a tragic accident on Oak Island that gave rise to rumors of a deadly curse.

4
The Secret of Solomons Temple 2014-01-26
The Secret of...
2014-01-26
A visitor to the island presents Rick and Marty Lagina with his incredible theory about where the treasure on Oak Island is located.