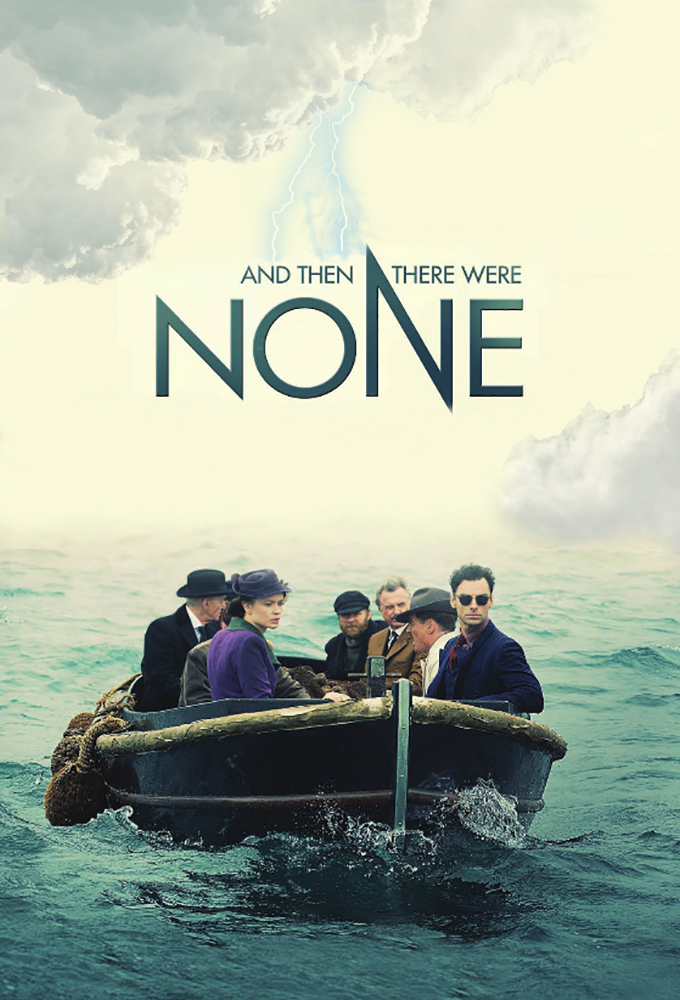 And Then There Were None

(2015)
Originaltitel: And Then There Were None
Skapad av:
Release: 2015-12-26
TV-bolag: BBC One
Längd per avsnitt: 60 min min
Status: AVSLUTAD
Ten strangers, drawn away from their normal lives to an isolated rock off the Devon coast. But as the mismatched group waits for the arrival of the hosts -- the improbably named Mr. and Mrs. U.N. Owen -- the weather sours and they find themselves cut off from civilization. Very soon, the guests, each struggling with their conscience, will start to die -- one by one, according to the rules of the nursery rhyme Ten Little Soldier Boys -- a rhyme that hangs in every room of the house and... (TheTVDB)
Crime Drama Miniserie Mysterium Thriller