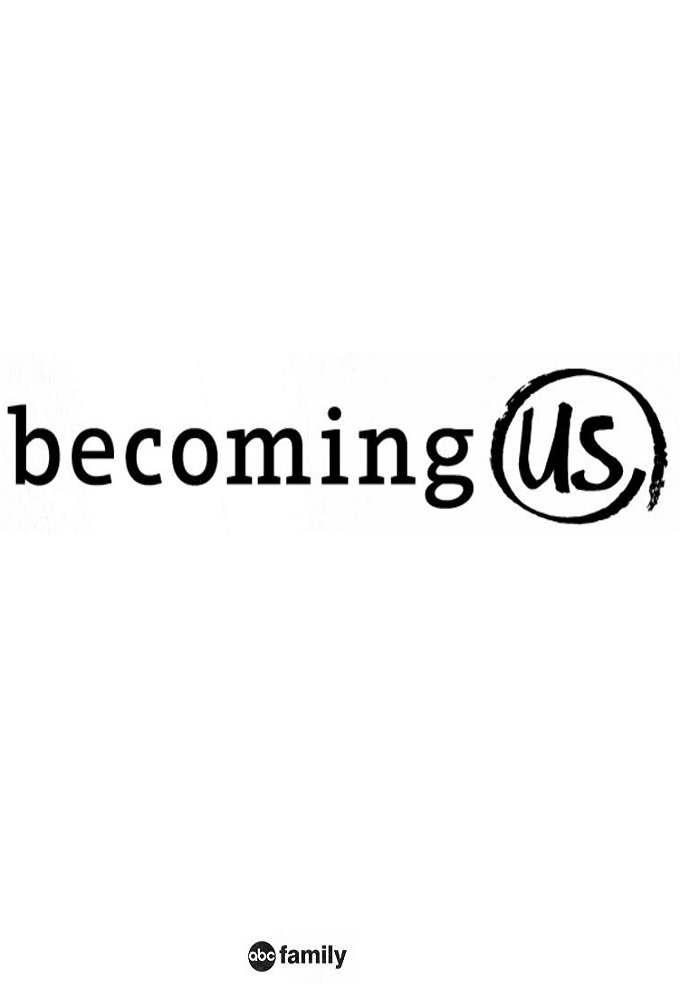 (2015)
Originaltitel: Becoming Us
Skapad av:
Release: 2015-06-08
TV-bolag: ABC Family
Längd per avsnitt: 60 min min
Status: AVSLUTAD
Becoming Us is an unscripted show that chronicles the life of 17 year old Ben Lehwald of Evanstan, Illinois, as his father Charlie transitions to Become Carly. The docu-series from Ryan Seacrest Productions will take Bens perspective as he watches his dad divorce his mom, Suzy, before undergoing gender reassignment surgery. The series will also focus on Bens girlfriend Danielle, whose dad is also transitioning into a women. (TheTVDB)
Dokumentär

1
SÄSONG 1

1
#WelcomeToMyWorld 2015-06-08
#WelcomeToMyWorld
2015-06-08
Ben struggles in school and goes on a strange shopping trip with his girlfriend and their dads in the series premiere of this reality show about a teenager who learns to deal with big changes in his life as his father becomes a woman.

2
#FalloutBoy 2015-06-15
#FalloutBoy
2015-06-15
Danielles family invite Ben to dinner to try to help him sort out his feelings; Brook hopes Ayton and Lathan will bond at an outing shes organized; Sutton and Carly select items for Suttons wedding registry.

3
#IntotheWild 2015-06-22
#IntotheWild
2015-06-22
Carly hosts a camping trip for Ben and his pals, and she bans cell phones in order to promote conversation; Brook and Lathan have clashing memories about their youth; Suttons fiancé assists with the wedding planning; Ben gets a driving lesson from Carly.

4
#Heart2Heart 2015-06-29
#Heart2Heart
2015-06-29
Lathan and Carly grow closer as Lathan opens up about a new relationship; Carly tries to get to the root of why Bens having trouble in school; Ben and Ayton come up with a business idea; Danielle assists her dad with an online dating profile.

9
#Blindsided 2015-08-03
#Blindsided
2015-08-03
Everyone is taken by surprise by a sudden medical emergency. Sutton and Kevin are given some bad news. Lathan and Chris grow closer. Danielle finds out something unexpected about Ben.