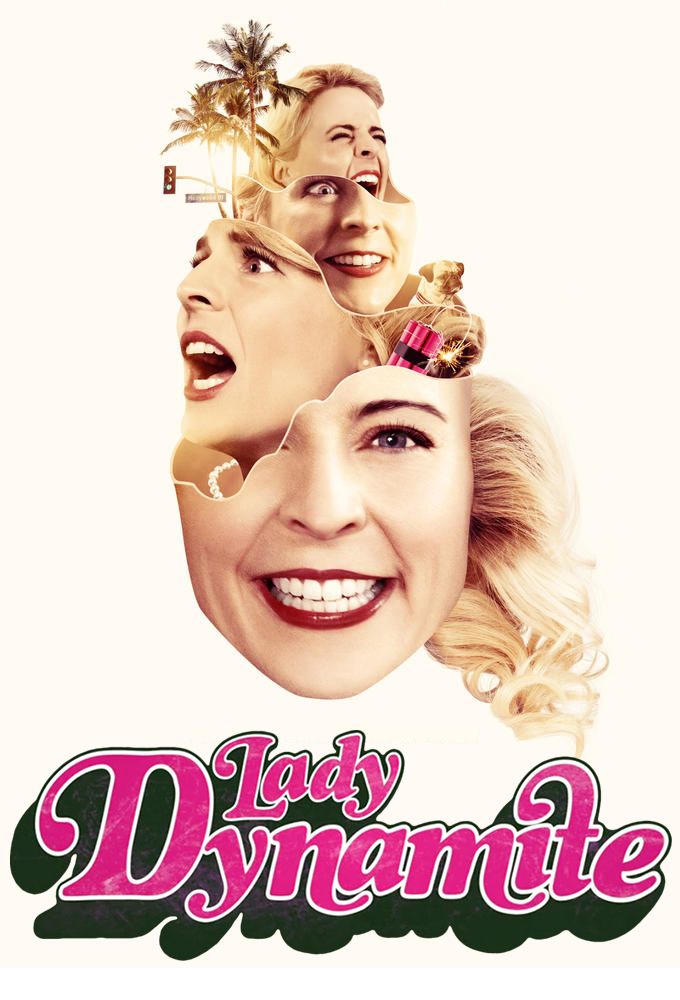 (2016)
Originaltitel: Lady Dynamite
Skapad av:
Release: 2016-05-20
TV-bolag: Netflix
Längd per avsnitt: 30 min min
Status: AVSLUTAD
Series is based on what Maria has accepted to be her life. The occasionally surreal episodes, refracted across multiple periods of the actor/comedians life, tell the story of a woman who loses - and then finds - herself. (TheTVDB)
Komedi Drama

4
Jack and Diane 2016-05-20
Jack and Diane
2016-05-20
Maria gets the attention of a handsome stranger at a party, but her people-pleasing skills subsequently soon prove problematic.