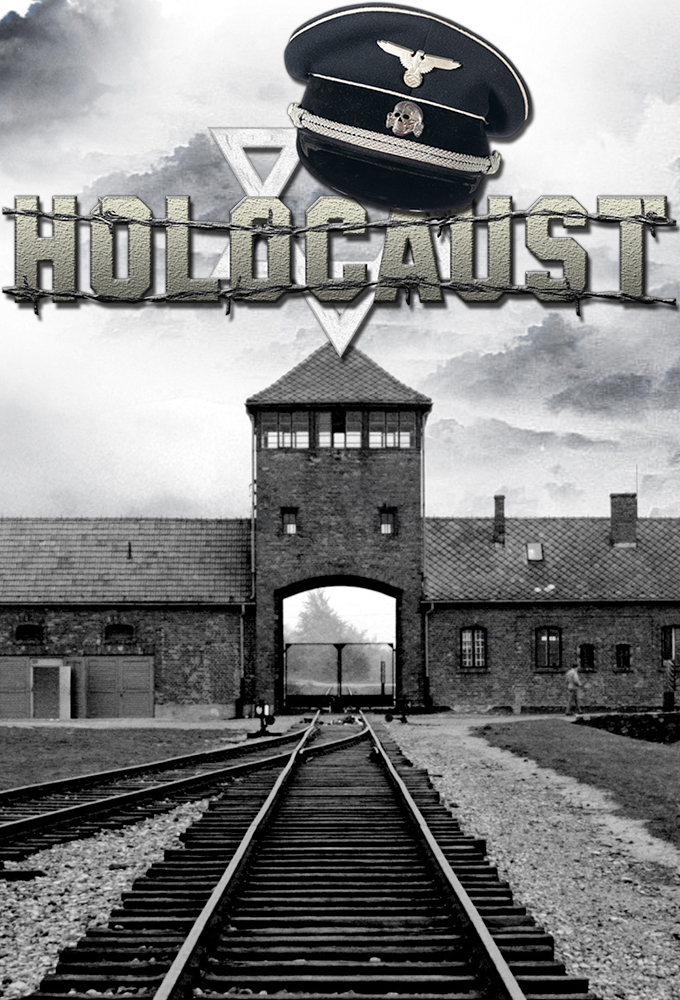 1
SÄSONG 1

1
The Gathering Darkness 1978-04-16
The Gathering...
1978-04-16
In 1935 Berlin, the Weisses celebrate son Karls marriage to Inga Helms. When Erik Dorf is unable to find work as a lawyer, wife Marta urges him to apply for a Nazi government job. Erik Dorf warns Dr. Weiss he should leave Germany. Karl is arrested and sent to Buchenwald concentration camp, and Dr....
Regisserat av:

2
The Road to Babi-Yar 1978-04-17
The Road to Babi-Yar
1978-04-17
Inga is desperate to reunite with Karl, but her parents dont want to risk hiding her Jewish in-laws. Rudi runs away from their hiding place. Erik Dorf helps Heydrich plan and execute his Final Solution. Moses and Dr. Weiss are caught when the Nazis overrun Poland. Helena rescues Rudi from a patrol....
Regisserat av:

3
The Final Solution 1978-04-18
The Final Solution
1978-04-18
Rudi and Helena escape from a long procession of Jews being marched into Babi Yar. They are eventually rescued from a hayloft by a group of Jewish partisans. Erik Dorf attends a top-level Nazi conference in which Heydrich gives Hilters orders of the final solution for all the Jews in Europe. Karl...
Regisserat av:

4
The Saving Remnant 1978-04-19
The Saving Remnant
1978-04-19
Erik Dorf complains to the other S.S. leaders that the executions of the Jews are not being efficiently done. An order is placed by Erik for Zyklon B (a lethal gas) for use at Auschwitz and other camps. Inga asks Muller to denounce her and have her sent to Karl at Theresienstadt. Felscher sells...
Regisserat av:

5
The Liberation 1978-04-20
The Liberation
1978-04-20
Rudi meets Inga in the liberated Thresienstadt, later revealing that he found out what happened to his parents and Karl at Auschwitz. Inga reveals that despite Karl telling her not to, she had the baby and named him Josef (after her father-in-law). Inga decided to take her child back to Berlin, to...
Regisserat av: