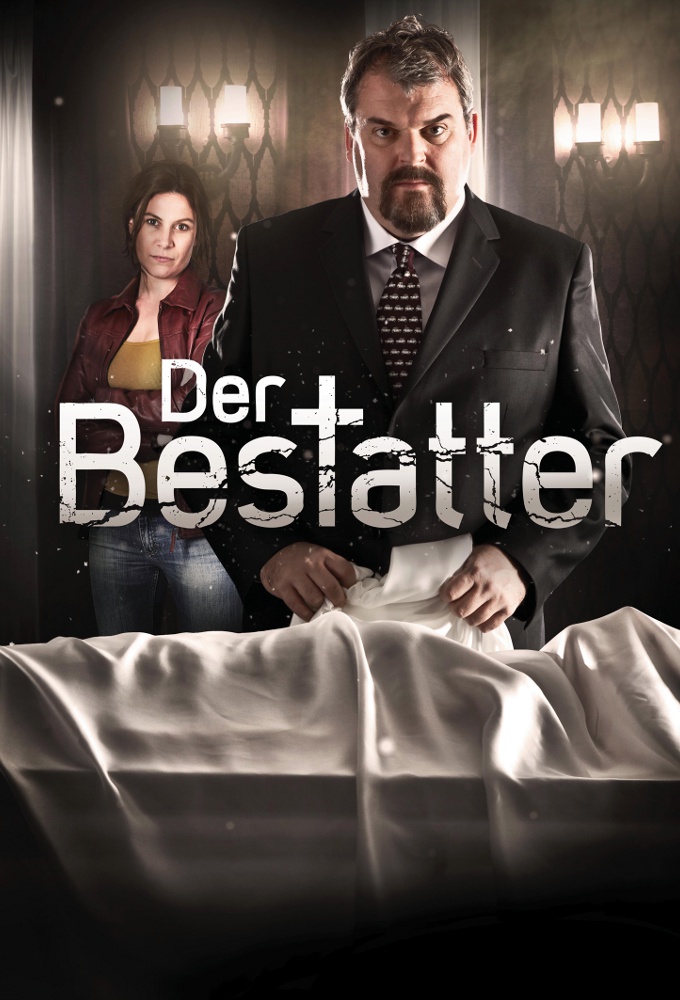 (2013)
Originaltitel: Der Bestatter
Skapad av:
Release: 2013-01-08
TV-bolag: Schweizer Fernsehen
Längd per avsnitt: 60 min min
Status: AVSLUTAD
Luc Conrad used to be a police detective. Now hes an undertaker, whose job is usually to comfort and console the next of kin – but sometimes the cop comes out in him, as well. Being closer to the corpse, so to speak, hes often a step ahead of the regular investigators, and finds a skeleton or two hidden in the closet of the grieving bereaved, as well. With his calm, attentive, sensitive manner, he often gets relatives to open up in a way they never would to the police. As soon as... (TheTVDB)
Crime

2
Treibgut 2013-01-15
Treibgut
2013-01-15
A black man is found dead floating with a swastika on his forehead. Luc takes the victims son under his care and protection. Fabio helps with the death of a child.
Regisserat av:

4
Stachel im Fleisch 2013-01-29
Stachel im Fleisch
2013-01-29
Conrad continues investigating Maders death. In doing so hes jailed for Ilgners death. Anna-Maria succeeds in having him released and they bring the case to a conclusion. A local teacher dies suddenly and two admirers argue over him.
Regisserat av: