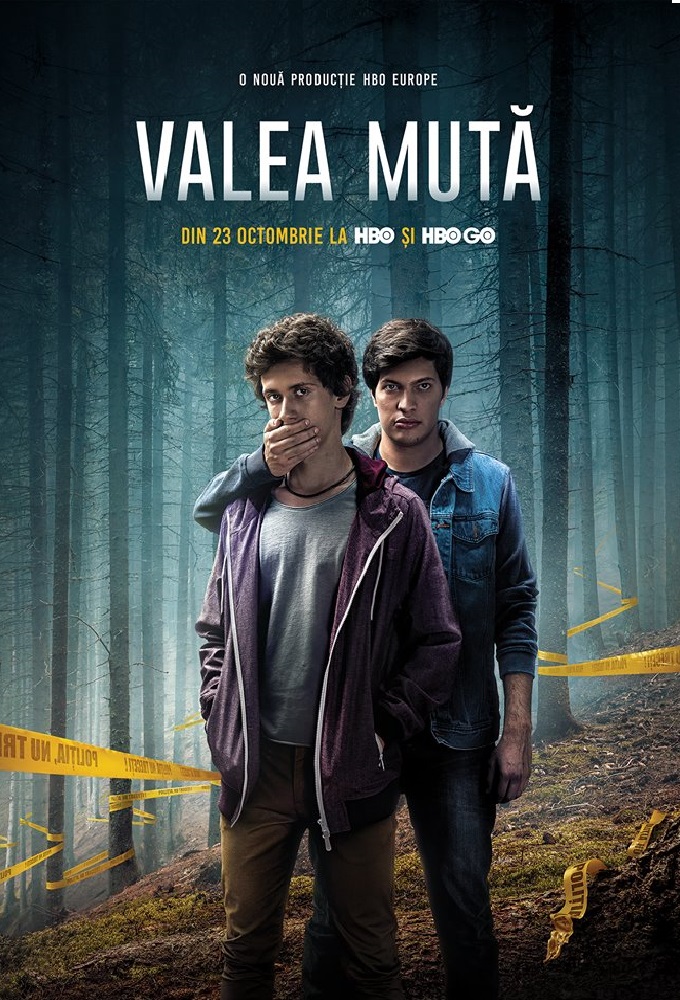 (2016)
Originaltitel: Valea Mutã
Skapad av:
Release: 2016-10-23
TV-bolag: HBO Europe
Längd per avsnitt: 60 min min
Status: AVSLUTAD
Filip and Horia are two teenagers who seem like two usual friends, but after they spend the night in Horias cabin, they discover their mutual attraction and they engage in an affair. After a car stops by the cabin, the two realize that theyve become witnesses to a multiple homicide. Being afraid that by confessing, their relationship will surface, the two choose to remain silent, but their secret will become harder and harder to keep and theyll find themselves in a frightening series... (TheTVDB)
Crime Drama Miniserie Thriller

3
Episode 3 2016-11-06
Episode 3
2016-11-06
Horia decides to confess to the police. In the meantime, Filip goes through difficulties with his adoptive parents. The killer is getting closer.
Regisserat av:

4
Episode 4 2016-11-13
Episode 4
2016-11-13
While Horia is in the hospital, Filip decides to confess his part. The police are getting closer to the drug dealers and the killer decides to finish what he started.
Regisserat av: