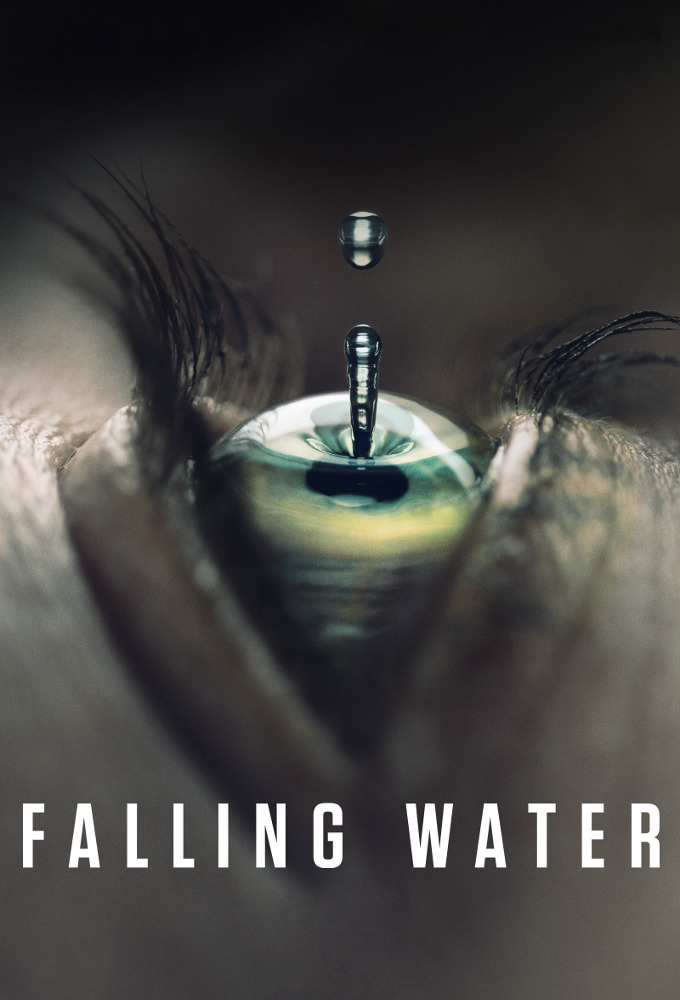 (2016)
Originaltitel: Falling Water
Skapad av:
Release: 2016-09-21
TV-bolag: USA Network
Längd per avsnitt: 45 min min
Status: AVSLUTAD
Three unrelated people slowly realize that they are dreaming separate parts of a single common dream. Each of them is on a mysterious and highly personal quest – one is searching for his missing girlfriend, one is searching for a lost child, one is looking to cure his catatonic mother – and it is the clues found in their collective dream that come to guide them. The deeper they dig, though, the more they come to realize that their missions touch on stakes that are much larger than... (TheTVDB)
Drama Mysterium Science-Fiction

2
Calling the Vasty Deep 2016-10-20
Calling the Vasty...
2016-10-20
Burton must face the idea that The Woman in Red may only exist his dreams; Tess starts to learn how to navigate into other peoples dreams; Taka connects the group suicide to unexpected sources.
Regisserat av:

3
Monsters, Most Familiar 2016-10-27
Monsters, Most...
2016-10-27
Taka investigates the cult; Burton goes on a business trip and meets a mysterious CEO; Tess endures an unpleasant trip to her mothers house and discovers difficult information.
Regisserat av: