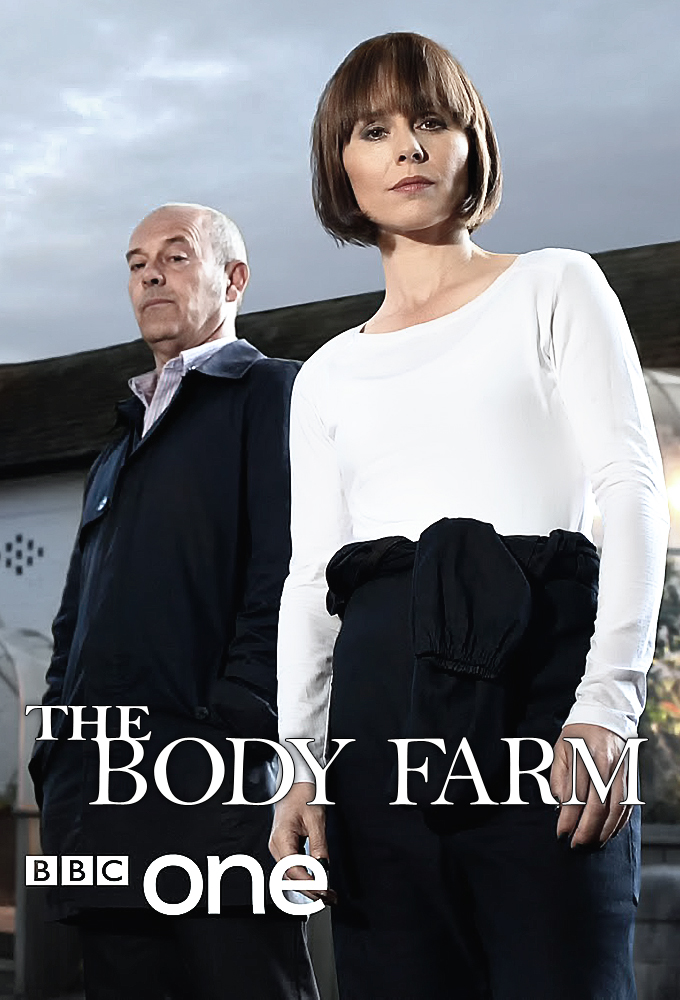 (2011)
Originaltitel: The Body Farm
Skapad av:
Release: 2011-09-13
TV-bolag: BBC One
Längd per avsnitt: 60 min min
Status: AVSLUTAD
The Body Farm is BBC Ones new modern forensic crime series starring Tara Fitzgerald in the lead role. Tara plays Eve Lockhart, from Waking The Dead, in this original six-part series made by BBC Drama Production in association with Trevor Eves company Projector Productions. Eve Lockhart leads us into her other world on The Body Farm, a private forensics facility that is pushing back the boundaries of scientific research and solving crimes – its unchartered territory. Here, no... (TheTVDB)
Drama

1
SÄSONG 1

1
No Peace For The Wicked 2011-09-13
No Peace For The...
2011-09-13
Human remains are found splattered over the walls of a flat in in a derelict tower block. DI Craig Hale asks Dr Eve Lockhart and the Body Farm for help. The forensic scientists discover that a blast was responsible for destroying two bodies.
Regisserat av:

2
Wealth Pays The Rent 2011-09-20
Wealth Pays The Rent
2011-09-20
When the severed hand of a young male is found close to Harold Pentons estate, Hale is convinced that Penton is guilty of rape and murder. A wealthy businessman, Penton is also a recluse and very keen to protect his privacy. His bodyguard, Jimmy West, does his best to prevent Hale from getting too...
Regisserat av:

3
If You Go Down To The Sea Today 2011-09-27
If You Go Down To...
2011-09-27
The body of a trawlerman is found near a harbour. DI Hale must establish the whereabouts of the boats captain and a marine biologist, who set sail with the deceased and are now missing.

5
Youve Got Visitors 2011-10-11
Youve Got Visitors
2011-10-11
The team are called in to investigate the death of prominent human rights lawyer Richard Warner. He died in a fire at his home but it is not clear if the fire was set deliberately, so the team analyse the severely burned body without knowing the cause of the fire. Warner had recently been visited...
Regisserat av:

6
Scientific Justice 2011-10-18
Scientific Justice
2011-10-18
The team are called in to investigate the death of Ray Quinn, who was killed in what looks like a robbery at a classic car garage. The owners, Mick and Martin Flannery, are keen to clear the scene so that they can open for business again, but after an initial investigation, Eve is convinced that...
Regisserat av: