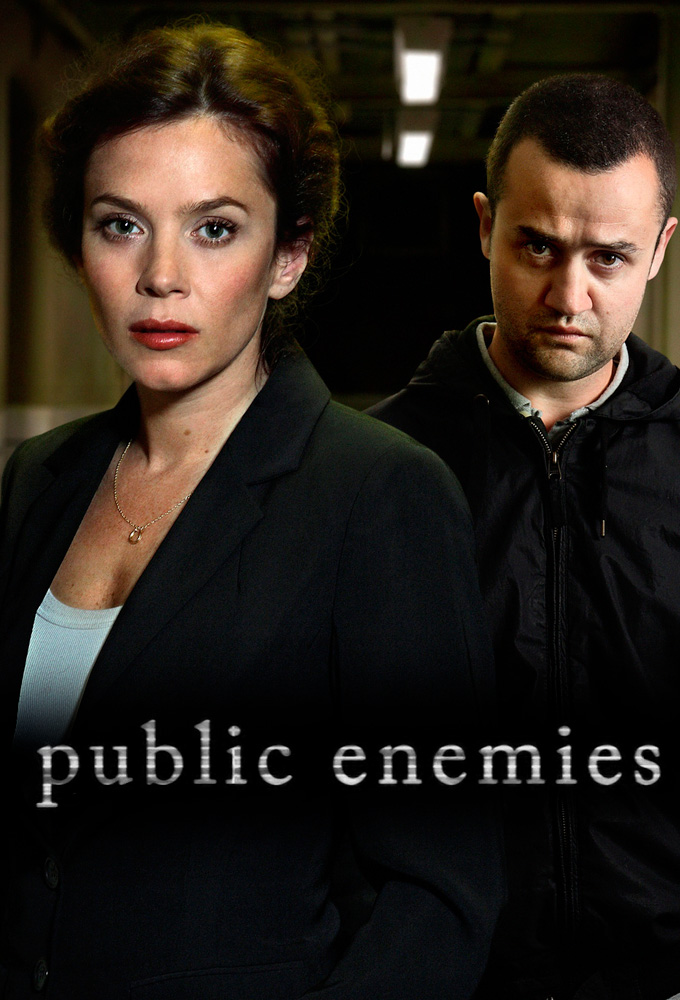 1
SÄSONG 1

1
Episode 1 2012-01-04
Episode 1
2012-01-04
Eddie Mottram is leaving prison, having served his sentence for murder. But has he learned his lesson, and is he safe to release back into the community? Probation officer Paula Radnor is tasked with managing Eddie as he settles back into life on the outside. But with her chequered history, is she...
Regisserat av:

2
Episode 2 2012-01-05
Episode 2
2012-01-05
Convicted murderer Eddie Mottram claims he is an innocent man, but probation officer Paula does not want to hear it. Eddies life is desperately spiraling downwards, and the only person that can help him is Paula. With her job on the line, Paula has to decide whose skin she is going to save: her...
Regisserat av:

3
Episode 3 2012-01-06
Episode 3
2012-01-06
Eddie wants to fight his miscarriage of justice and his probation officer, Paula, wants to help him. But she will lose her job, her relationship, and her reputation if she does. When she realises how much she cares for Eddie, will Paula decide it is all worth risking?
Regisserat av: