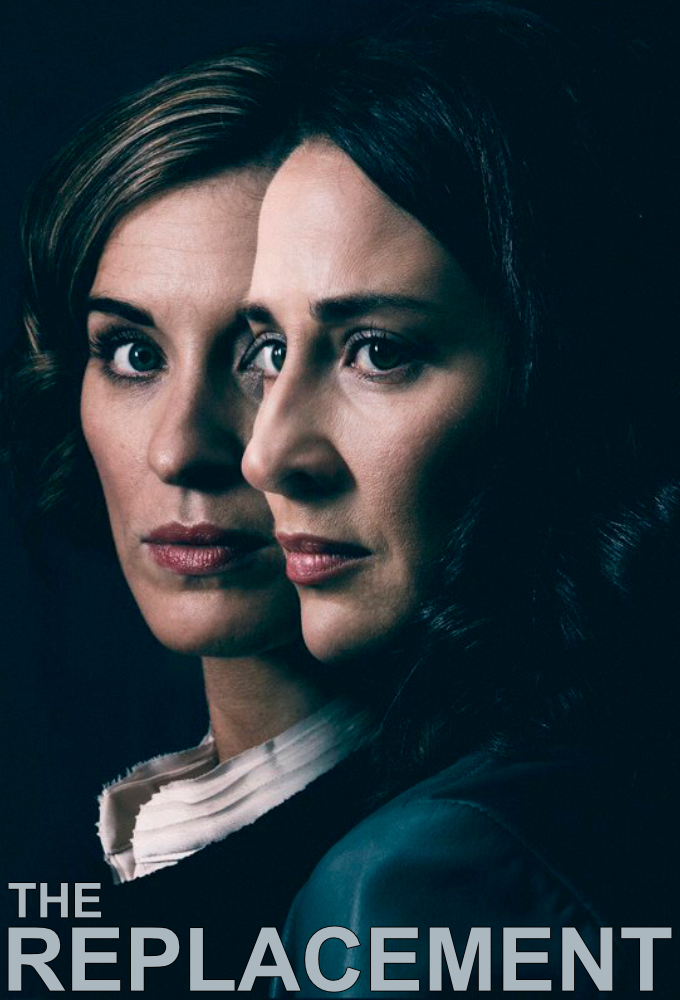 (2017)
Originaltitel: The Replacement
Skapad av:
Release: 2017-02-28
TV-bolag: BBC One
Längd per avsnitt: 60 min min
Status: AVSLUTAD
When Ellen, a successful architect in her mid-thirties, becomes pregnant, she finds maternity cover in Paula: brilliant, enthusiastic and raring to go. Ellen wants to champion her, but something’s not right. Ellen begins to fear for her safety when she suspects her replacement has a disturbing agenda. Can her suspicions be explained away as female rivalry and her own insecurity of opting out of work at the top of her game… or do they speak to something deeper? (TheTVDB)
Miniserie Thriller

1
SÄSONG 1

1
Episode 1 2017-02-28
Episode 1
2017-02-28
Ellen wants to get back to work quickly, but Paula thinks Ellen should be putting her baby first. She wastes no time in moving in on Ellen’s bosses, clients and friends - and Ellen fears she’s being forced out. Everyone thinks Paula is great and Ellen is being paranoid, until a site accident...
Regisserat av:

2
Episode 2 2017-03-07
Episode 2
2017-03-07
Ellen tries to juggle her new baby with her return to work and her investigation into Paula. She finds evidence that her boss was having an affair but her only lead is Paulas ten-year-old child and a former colleague of Paulas, neither of whom want to speak to her. Paula discovers Ellens...
Regisserat av:

3
Episode 3 2017-03-14
Episode 3
2017-03-14
After Paula confesses her secret, Ellen thinks she has proof that Paula is disturbed but no one else sees it her way. The office turns against Ellen and she is forced to leave for good. She tries to put Paula behind her but Paula isnt willing to let go. When Ellen encounters Paulas mysterious...
Regisserat av: