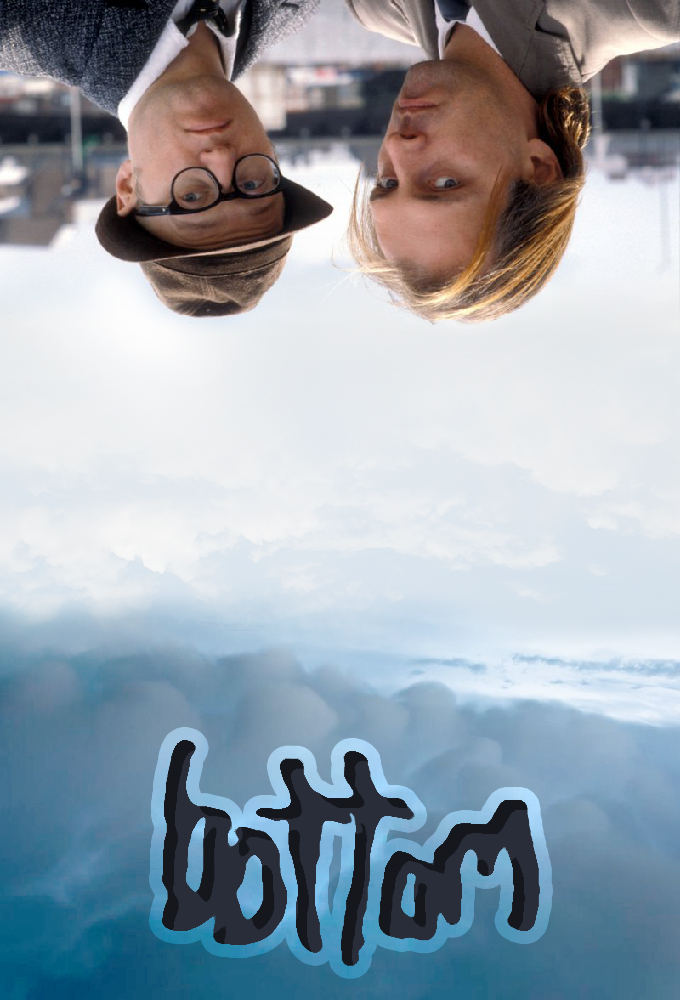 (1991)
Originaltitel: Bottom
Release: 1991-09-17
TV-bolag: BBC Two
Längd per avsnitt: 30 min min
Status: AVSLUTAD
Richard Richard & Edward Elizabeth Hitler, two men with no hope of fitting in with society. Two men who will forever fall foul of lifes little jokes, mainly because they are too stupid to avoid them! Adrian Edmondson and Rik Mayall take an anarchic look into the lives of these two friends who are forever threatening, and commiting, violence on each other. This series could be said to be a follow up, of a kind, to The Young Ones. Same stars and same attitude but the young ones are now... (TheTVDB)
Komedi

SPECIAL
1
2
3
SÄSONG 1

1
Smells 1991-09-17
Smells
1991-09-17
Richie and Eddie return home after another depressing night down the pub trying to pick up women and failing miserably. Richie is beginning to think that he is never going to get the chance to do it until Eddie suggests that he puts an ad in the local paper. This idea revitalizes Richie and he...
Regisserat av:

2
Gas 1991-09-24
Gas
1991-09-24
The gasman calls to read Eddie and Ritchies meter. Not a problem? It is when you are getting your gas from an illegal connection to your next-door neighbors gas. Can the boys persuade the meter reader that they dont use gas and stall him until they can disconnect their supply from next door?
Regisserat av:

3
Contest 1991-09-30
Contest
1991-09-30
Eddie and Richie have an argument over whether or not to watch the Miss World contest on their TV. An argument started by Eddie having spent most of the £11.80 they had to last them two months on a second hand copy of Parade magazine.

4
Apocalypse 1991-10-07
Apocalypse
1991-10-07
After inheriting £600 from Richies Auntie Olga, the two decide to spend it down the Funfair, where Richie learns that he is destined to die in three nights time. He goes to the lengths of kicking Eddie out to escape his fate, but cant do anything when the Grim Reaper comes knocking!!!
Regisserat av:

5
Bottom's Up 1991-10-14
Bottom's Up
1991-10-14
When Richie and Eddies landlord has to leave to attend his mothers funeral, he leaves the two in charge of their shop, but something like this isnt going to stop Richie and Eddie from relaxing on Sunday, as the two decide to watch some cricket.
Regisserat av:

6
Accident 1991-10-28
Accident
1991-10-28
Its Richies birthday and he has a big party planned, Eddies friends and all the birds Richie knows are coming. As he prepares for the party, putting up the decorations, Richie falls and horribly breaks his leg. Will having his leg in plaster and being in a wheelchair ruin his party, will it heck...
Regisserat av: