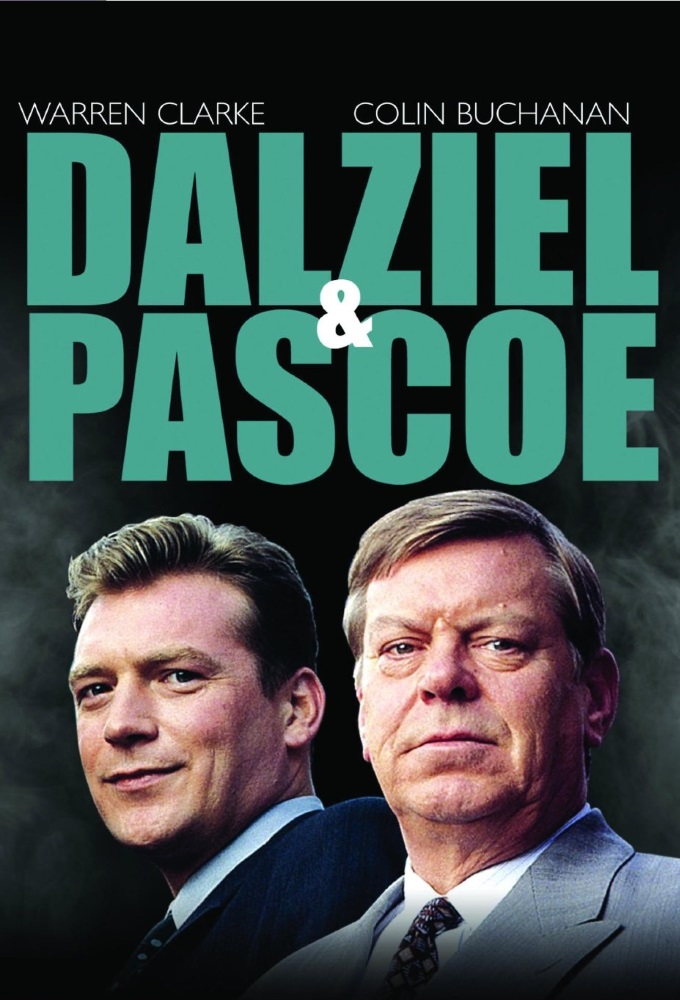 (1996)
Originaltitel: Dalziel and Pascoe
Skapad av: Reginald Hill
Release: 1996-03-01
TV-bolag: BBC One
Längd per avsnitt: 90 min min
Status: AVSLUTAD
Dalziel, Superintendent Andrew, and Inspector Peter Pascoe Hills Yorkshire detectives are another entry in a long line of excellent British police procedurals, a subgenre that may more truly define the British mystery than the so-called cozy. Dalziel (pronounced, according to the author, Deeell), is middle-aged, fat, and a realist to the point just short of being a cynic. He is shrewd and a top-notch investigator. Pascoe is younger, college educated, and on the way up. A sergeant when... (TheTVDB)
Crime Drama Mysterium

2
An Advancement of Learning 1996-03-23
An Advancement of...
1996-03-23
Pascoe is back on familiar territory when he is called to Holm Coltram University, along with his straight-talking, mickey-taking boss, the formidable Detective Superintendent Andy Dalziel. But it is not the groves of academe that are calling to Dalziel, it is the lure of the unearthed body of a...
Regisserat av:

3
An Autumn Shroud 1996-03-30
An Autumn Shroud
1996-03-30
The wedding bells ring out as Peter Pascoe finally walks down the aisle with Ellie. An Autumn Shroud sees the happy couple off on their honeymoon - leaving Detective Superintendent Andy Dalziel with no one to torment. The lure of Lincolnshire - the wedding location - appeals and Dalziel sets off...
Regisserat av: