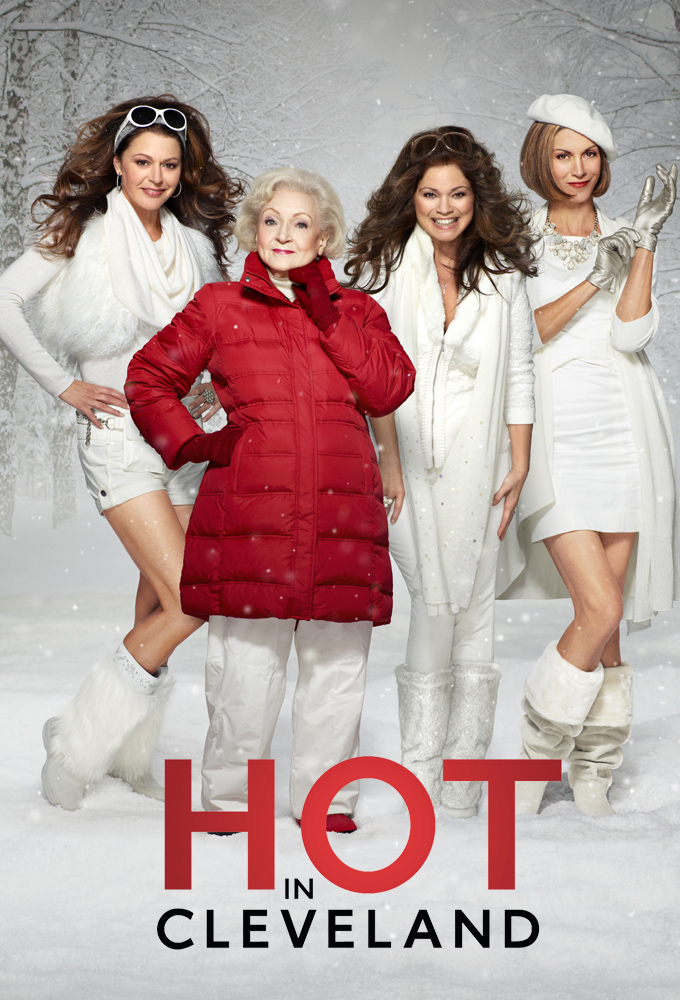 2
Whos Your Mama? 2010-06-23
Whos Your Mama?
2010-06-23
Joy tries to take advantage of her newfound appeal in Cleveland by dating a much younger man, but her new relationship ends up exposing an old secret. Meanwhile, Melanie encourages Elka to date again by helping her decide between a bevy of men. Victoria gets hooked on Big N Easy, where she goes for...
Regisserat av:

3
Birthdates 2010-06-30
Birthdates
2010-06-30
In celebration of their collective birthdays, the girls give each other the gift of dates with eligible men. Recap: The episode begins with Tori hearing sirens of the police and Elka gets scared it seems. Joy asks if the police are after Elka. The sirens go away and Elka asks “What police?”...
Regisserat av:

5
Good Neighbors 2010-07-14
Good Neighbors
2010-07-14
Melanie throws a party to meet their neighbors and she comes off as insulting to one of her next door neighbors (Wayne Knight), a columnist for The Plain Dealer, leading Melanie to fear that hell write something negative about her. Meanwhile, Victoria gets a offer to do a commercial for underpants...
Regisserat av:

7
Its Not That Complicated 2010-07-28
Its Not That...
2010-07-28
Melanies ex-husband Anders comes to town and she starts to have feelings for him again. Meanwhile, Elka tries to juggle relationships with two men.
Regisserat av:

10
Tornado 2010-08-18
Tornado
2010-08-18
In the season finale, a tornado hits Cleveland and the women find something shocking in the storm cellar. At the end of the episode Elka goes to jail and is to be continued until season two.
Regisserat av: