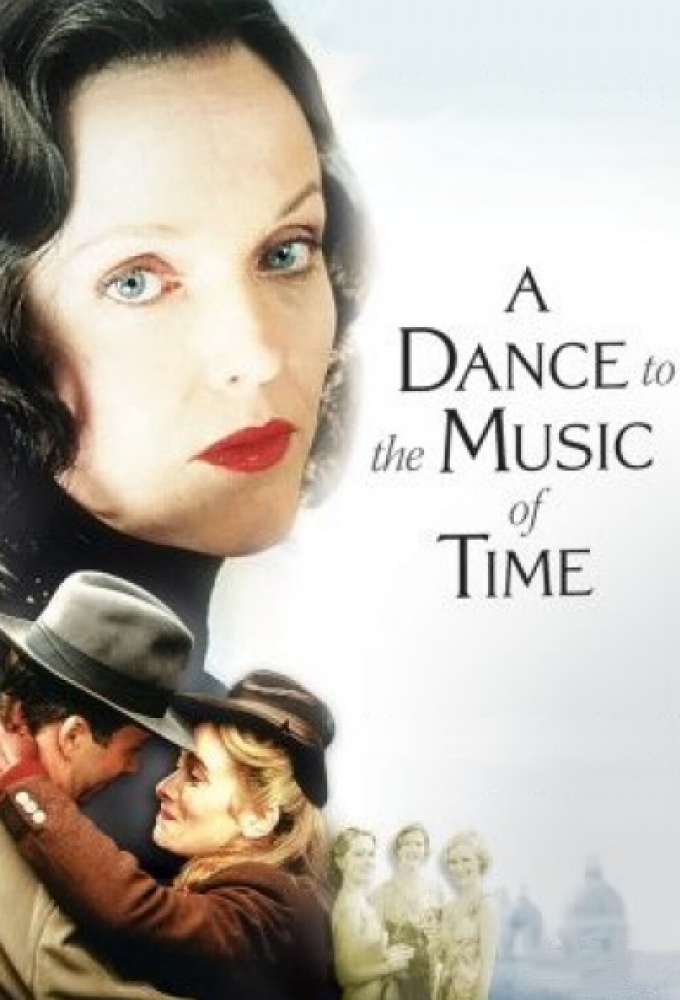 A Dance to the Music of Time

1
SÄSONG 1

1
The Twenties 1997-10-09
The Twenties
1997-10-09
The first film looks at the life of Kenneth Widmerpool, a tubby, much-teased boy at school who is to grow into a determined influence on his friends. Among these friends is Nicholas Jenkins, who is having an adulterous affair.
Regisserat av:

2
The Thirties 1997-10-16
The Thirties
1997-10-16
Nick Jenkins and his friends have moved from twenty- to thirty-somethings. Marriages are beginning to crumble and youthful optimism is fading fast. Nicks affair with Jean Templer is coming to an end, but all unhappiness is swept aside when he meets Isobel Tolland, who takes him into Londons...
Regisserat av:

3
The War 1997-10-23
The War
1997-10-23
WWII has broken out and Nick Jenkins is in the army, leaving behind his wife Isobel, who is expecting their first child. Meanwhile, Kenneth Widmerpool makes the most of his connections and soon rises through the ranks to enjoy power and prestige. This episode also sees the arrival of Pamela...
Regisserat av:

4
Post War 1997-10-30
Post War
1997-10-30
A decade has passed. Nick and his wife Isobel have moved to the country. Widmerpool has become a Labour MP and is dabbling in Eastern European politics. His wife Pamela is behaving even more outrageously, and gossip surrounding her bizarre sex life is raging.
Regisserat av: