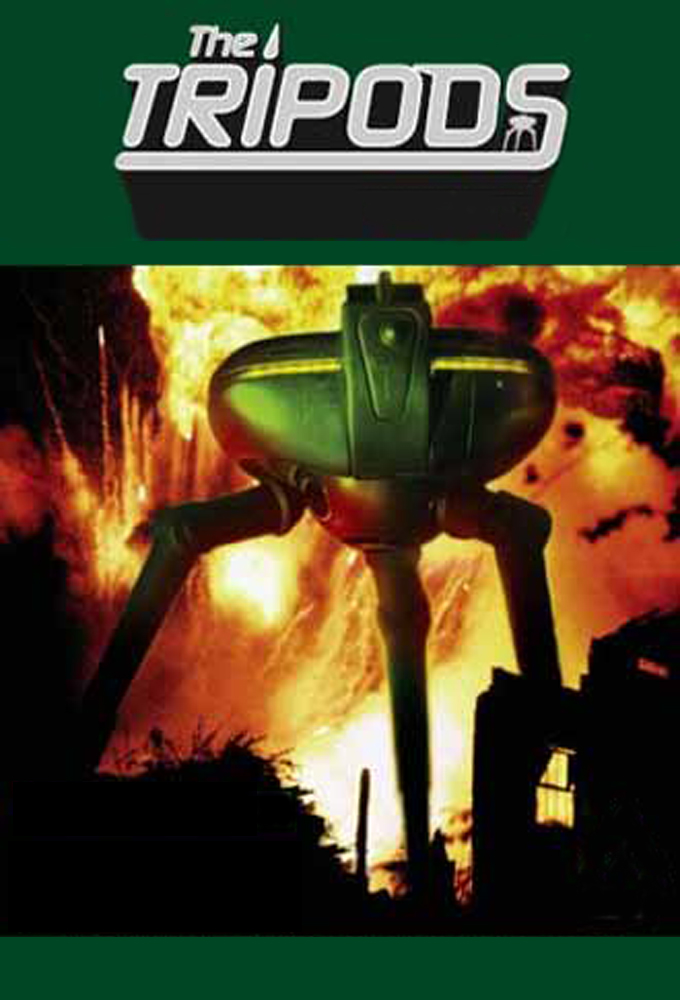 (1984)
Originaltitel: The Tripods
Release: 1984-09-01
TV-bolag: BBC One
Längd per avsnitt: 25 min min
Status: AVSLUTAD
Set in the year 2089, huge machines known as Tripods have taken over the Earth. Controlling humans with a cap (a mind control device attached to the head at the age of fourteen) which erases imagination, curiosity and independent thought, mankind now lives without technology in a rural/medieval existence. Cousins Will and Henry Parker, only a year away from being capped, hear of a place where free (un-capped) men live and fight the Tripods. Their travels take them from their home... (TheTVDB)
Äventyr Science-Fiction

1
2
SÄSONG 1

1
A Village in England - July, 2089 A.D. 1984-09-15
A Village in...
1984-09-15
The story begins with the capping of Jack, one of Will Parkers friends. Wills community looks to be living in the 1800s as there are no machines or electrical devices, although Tripods are commonplace. In preparing for the capping of Jack, Will and Henry deliver food to vagrants which are people...
Regisserat av:

8
Chateau Ricordeau, France - August 2089... 1984-11-03
Chateau Ricordeau,...
1984-11-03
Eloise is taken away to serve the Tripods will in a tournament. Will gives up on her and leaves to catch up with Henry and Beanpole, but is captured again by Tripods. The Tripods set him free to find his friends, but why?