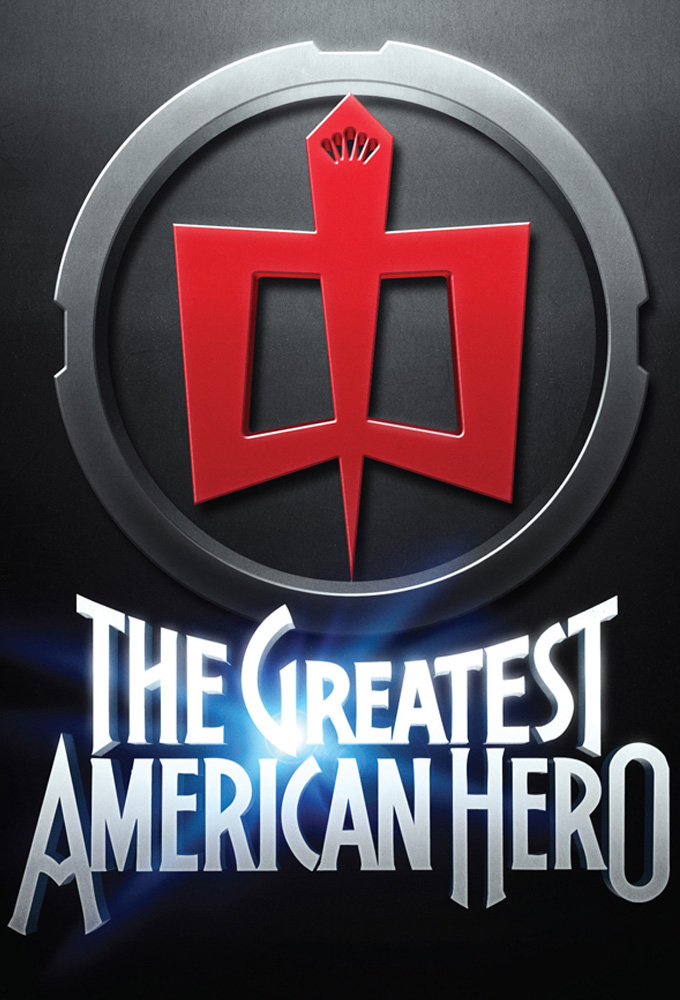 (1981)
Originaltitel: The Greatest American Hero
Skapad av: Stephen J. Cannell
Release: 1981-03-18
TV-bolag: ABC
Längd per avsnitt: 60 min min
Status: AVSLUTAD
A special-ed teacher, an FBI agent, and a UFO? Thats right, youve guessed it -- The Greatest American Hero. This show was first aired in 1981, and was both a comedy and a drama. A special power suit that only works on him is given to the teacher by the aliens, and he is paired up with the gumshoe FBI agent who keeps them both busy with his scenarios. The suit of unearthly powers gives the power of strength, flight, invisibilty, flames, telekenesis, vision of events without being... (TheTVDB)
Action Äventyr Komedi Science-Fiction

1
2
3
SÄSONG 1

1
The Greatest American Hero (1) 1981-03-18
The Greatest...
1981-03-18
Ralph Hinkley, an average school teacher, is given a suit with amazing powers by aliens. Now, Ralph must decide if hell use his new powers to fight crime, even though he already lost the suits instruction manual.
Regisserat av:

4
Here's Looking at You Kid 1981-04-01
Here's Looking at...
1981-04-01
When a secret gunsight is stolen, Bill asks Ralph for help in solving the case. However, Ralph runs into problems when he keeps turning invisible unexpectedly, and must deal with the pressure of meeting Pams parents.
Regisserat av:

5
Saturday on Sunset Boulevard 1981-04-08
Saturday on Sunset...
1981-04-08
Russians are trying to find an heiress and her Russian husband in order to force them to establish a missile cache hold on their private island. Bill needs Ralphs help when he is suspected of failing a lie-detector test at FBI headquarters.
Regisserat av:

9
The Best Desk Scenario 1981-05-06
The Best Desk...
1981-05-06
At FBI headquarters, promotions are being handed out. However, Bill considers retiring from his job. Meanwhile, Ralph must use his suit to save Pam when she discovers her boss is the head of an underground operation.
Regisserat av: