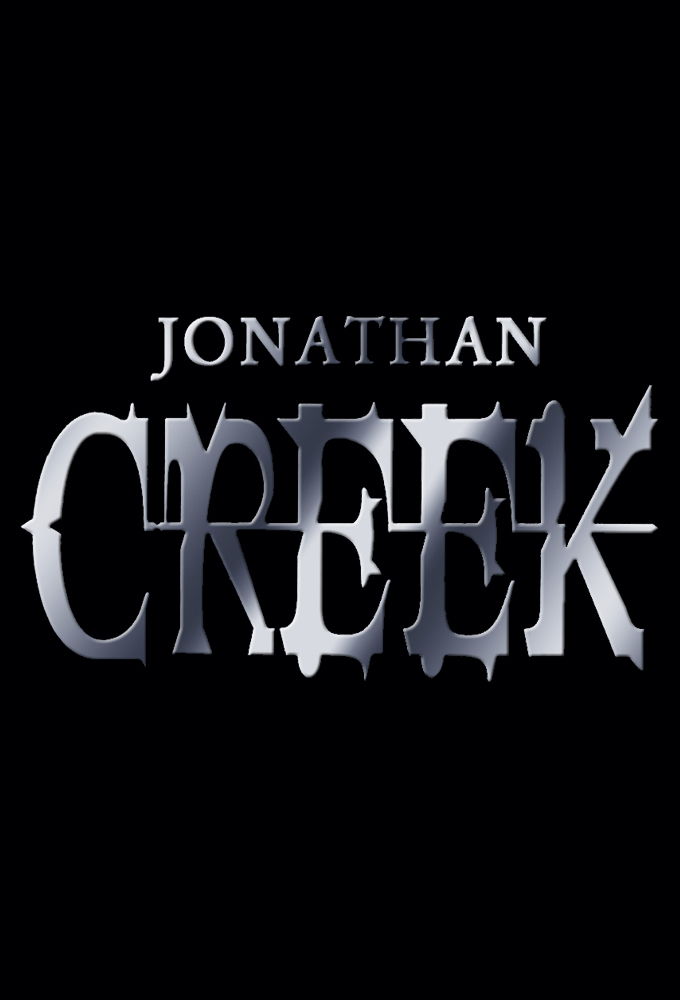 (1997)
Originaltitel: Jonathan Creek
Release: 1997-05-10
TV-bolag: BBC One
Längd per avsnitt: 60 min min
Status: AVSLUTAD
Jonathan Creek follows the story of Madeline Magellan, an investigative journalist. Like most journalists, she sticks her nose in where it isnt wanted, but this is what makes her such a great journalist! While writing a piece about the death of a prominent artist, she happens across a man named Jonathan Creek. Jonathan makes a living inventing magical tricks for magician Adam Klaus, and has a brilliantly lateral mind. Starring Caroline Quentin as Madeline Magellan and Alan Davies as... (TheTVDB)
Crime Drama

SPECIAL
1
2
3
4
5
SÄSONG 1

1
The Wrestlers Tomb 1997-05-10
The Wrestlers Tomb
1997-05-10
Feature length pilot episode. Investigative crime writer Maddy Magellan joins forces with quirky magic expert Jonathan Creek to investigate when a painter, called Hedley Shale, is murdered in suspicious circumstances. However the way in which he was murdered doesnt quite add up.
Regisserat av:

2
Jack in the Box 1997-05-17
Jack in the Box
1997-05-17
When veteran comedian Jack Holiday is found dead in a locked nuclear bunker inside a cliff, it looks like an open and shut case of suicide. However, Jack had crippling arthritis and couldnt even peel a banana himself let alone hold a gun to his head! But if it was murder....how did the murderer...
Regisserat av:

3
The Reconstituted Corpse 1997-05-24
The Reconstituted...
1997-05-24
Zola Zbzewskis plastic surgeon is found shot to death in his home, and she claims she knows nothing about it. The fact he would have ruined the launch of her new book gives her no motive at all! But when Zola turns up dead in Maddys wardrobe, things start to look suspicious...
Regisserat av:

5
The House of Monkeys 1997-06-07
The House of Monkeys
1997-06-07
Elliot Strange is found murdered in a locked room, which has bars on the windows. As there was no way of the killer leaving without being seen, as his wife knocked on the door moments later where did they go...? Cue Jonathan Creek and Maddy Magellan....!
Regisserat av: